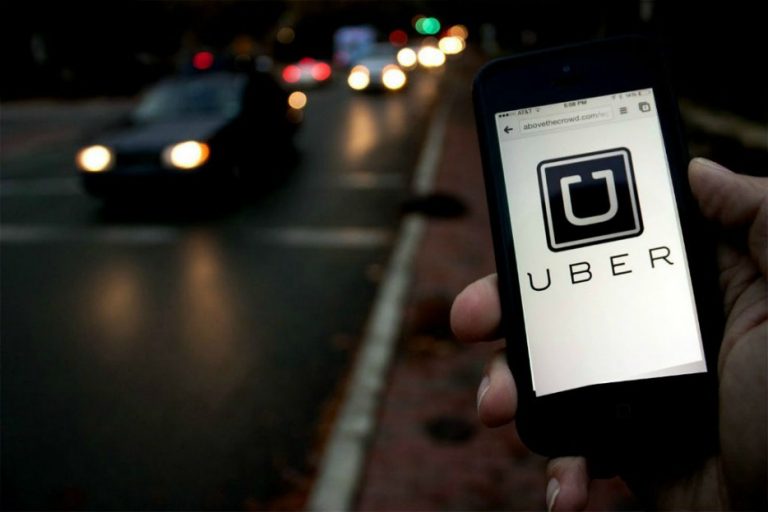 SAN FRANCISCO: Uber Technologies is preparing to sell its Southeast Asia ride-hailing business to Singapore-based Grab in return for a substantial stake in the company, CNBC reported, citing two sources familiar with the matter.

No deal has been reached yet and the timing of any deal is uncertain, the report said.

Reuters reported in November that SoftBank Group’s multi-billion-dollar investment in Uber had opened the possibility of combining it with other ride-hailing assets that the Japanese group owns.