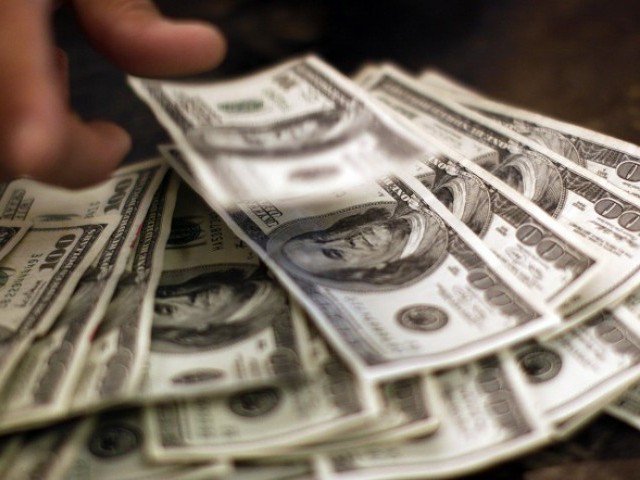 According to data released SBP here on Thursday, the total reserves of the country stood at $18,828.7 million, marking the ninth successive week of decline.

The overall decrease in reserves was attributed to external debt servicing and other official payments.

To boost foreign reserves Pakistan raised $2.5 billion in November 2017 by floating dollar-denominated sovereign bonds in the international market in a bid to shore up official reserves.

It also made payments of $62 million for external debt servicing and paid $500 million loan repayment to the State Administration of Foreign Exchange (SAFE), China in January.