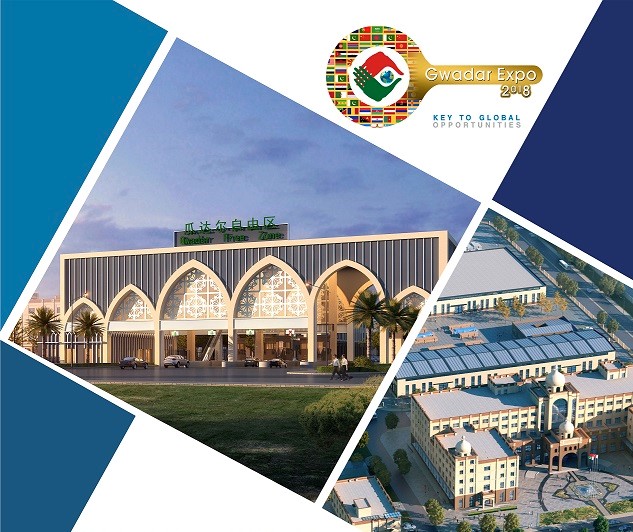 LAHORE: The Gwadar Expo held last month attracted over 8,000 delegates but was held in a climate of fear instead of being portrayed as an investment opportunity for investors.

A report in Bloomberg said what caught the eye of some investors were the hundreds of armed forces personnel deployed to secure the road and guard high-end hotel lobbies.

According to Director, MoneyGram International Muhammad Zafar Paracha stated to Bloomberg that “Nobody will come and invest in this climate of fear,”

The government is anxious to portray the commercial viability of Gwadar Port, which is situated in Balochistan and a part of China-Pakistan Economic Corridor (CPEC).

The first transshipment from Gwadar Port is set to initiate in early-March, reported Bloomberg. Despite portraying the immense potential of Gwadar, some have raised doubts over its prospects due to heavy security.

Andrew Small, an author of a book on Pakistan-China relations and one of few westerners to have visited Gwadar said, “It doesn’t feel like a normal investment location or an enabling business environment if that level of protection needs to be provided.”

According to a dealer of Honda Motor Company based in Gwadar, Hameed Rasheed said in spite of Chinese inflow, locals aren’t getting any jobs and expressed fears regarding security since two of his trucks were set on fire by unknown attackers on the coastal highway in October.

But on the positive side, some local Pakistani conglomerates are investing in Balochistan. Engro Corporation intends to invest more than $700 million in wind and solar power plants in Balochistan, said Bloomberg.

Also, present during the Gwadar expo were some of Pakistan’s leading banks which included Habib Bank and United Bank, alongside Industrial and Commercial Bank of China.

The Gwadar Port Authorities are keen to funnel millions of tons of cargo which is being currently shipped via Dubai.

And the country’s Maritime Affairs Minister Mir Hasil Khan Bizenjo stated the government is interested in moving NATO cargo bound for Afghanistan from Karachi to Gwadar.

And Gwadar Port Authority Chairman, Dostain Khan Jamaldini stated the Chinese were expected to initiate work in June on expanding the port at an estimated cost of $1.2 billion.