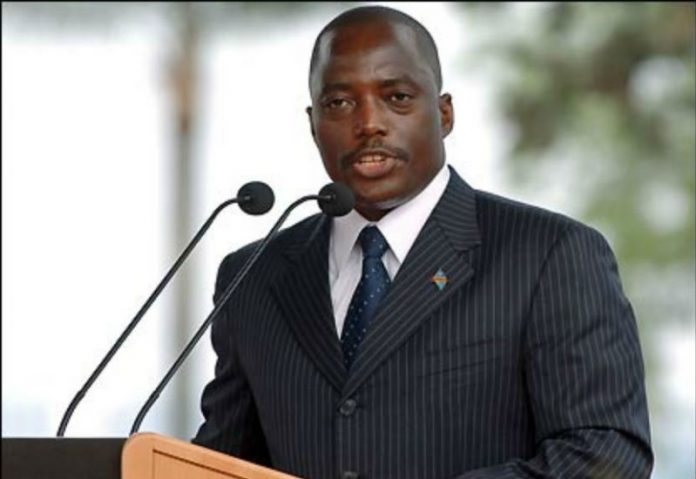 “The law has been promulgated in the same form as was adopted by parliament,” a presidential adviser told reporters on anonymity.

The new text replaces the Democratic Republic of Congo’s 2002 mining code, which the government considered to favour foreign investors at the expense of the economy.

The new code allows a levy of up to 10 per cent on key minerals, expected to include copper and cobalt. There would also be a tax of 50 per cent on windfall profits, so-called super-profits that occur when prices go at least 25 per cent above a given benchmark.

Cobalt is of particular concern to foreign companies that mine it for use in smartphones.

The government said in an earlier statement that the mining companies’ “concerns will be taken into account through a constructive dialogue with the government after the new mining law is approved, with a view to finding a compromise”.

The vast central African country is rich in minerals but has suffered violent instability over recent months. Kabila has postponed elections and his opponents are demanding he step out of the running ahead of a vote scheduled for December.