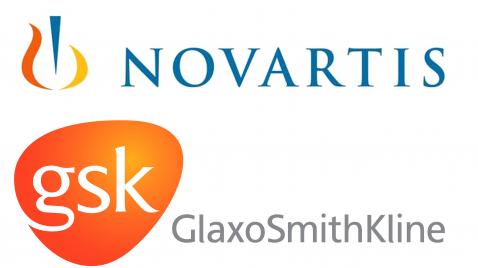 ZURICH: GlaxoSmithKline said on Tuesday it will buy Novartis’s 36.5 percent stake in their consumer healthcare joint venture for $13 billion in cash and will also begin a strategic review of some other businesses.

GSK last week quit the race to buy Pfizer’s consumer healthcare business, endangering an auction the U.S. drugmaker hoped would bring in as much as $20 billion.

Instead it will take full control of the Novartis venture formed in 2015 whose products include Sensodyne toothpaste, Panadol headache tablets, muscle gel Voltaren, and Nicotinell patches used by smokers who want to quit their habit.

“The proposed transaction addresses one of our key capital allocation priorities and will allow GSK shareholders to capture the full value of one of the world’s leading consumer healthcare businesses,” Chief Executive Emma Walmsley said in a statement.

“Most importantly it also removes uncertainty and allows us to plan use of our capital for other priorities, especially pharmaceuticals R&D.”

The transaction is set to completed in the second quarter subject to necessary approvals.

GSK also said it would start a strategic review of Horlicks and other consumer nutrition products. The review will include an assessment of its shareholding in Indian subsidiary GlaxoSmithKline Consumer Healthcare Ltd.

“While our consumer healthcare joint venture with GSK is progressing well, the time is right for Novartis to divest a non-core asset at an attractive price,” Novartis CEO Vas Narasimhan said.

The money would be used by Novartis to expand its business organically as well as for bolt-on acquisitions, the Basel-based company said.

Novartis stock was seen 2.2 percent higher in pre-market indications in Zurich following the announcement of the deal.