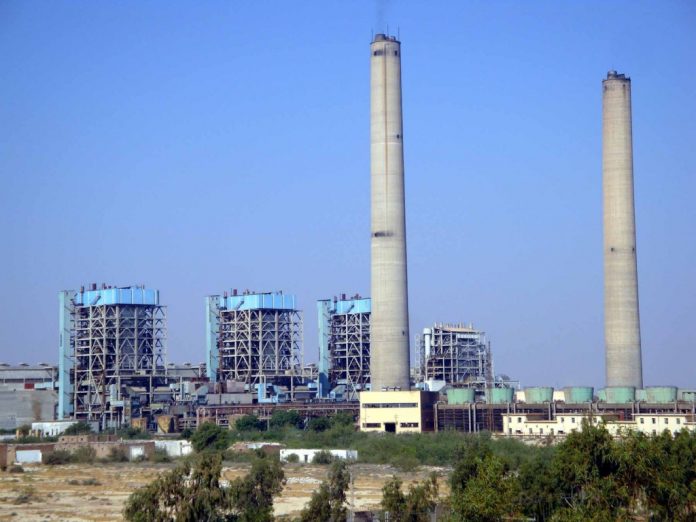 ISLAMABAD: An Engineering, Procurement, and Construction (EPC) contract for the first unit with a capacity of 660MW (out of two units of 660MW each), and five years Operations and Maintenance (O&M) contract of 1320MW for Jamshoro Coal Fired Power Project (JCFPP) was signed between the Jamshoro Power Company Limited (GENCO-I), and Siemens-HEI (Harbin Electric International) in a joint venture.

This will be the first critical coal fired power project in the public sector to be installed at Jamshoro, Sindh. The contract signing ceremony was held in Islamabad on Thursday.

The contract was signed in the presence of the Secretary, Ministry of Energy (Power Division), Chief Executive Officer of GENCO Holding Company, the Commercial Counsellor of the Embassy of People’s Republic of China and other officials from Ministry, GHCL / GENCOs, Asian Development Bank, Siemens, Harbin Electric International, Project Consultants Mott Mcdonald, etc. The signed Lot is being funded by the Asian Development Bank (ADB), and each unit will be completed within 42 months.

GENCO Holding Company’s Chief Executive Officer, Muhammad Imran Mian, in his welcome speech, highlighted the salient features of the project and stated that along with the EPC contract, a contract for five years’ O&M of the project was also signed today.

This project will use 80 per cent imported sub-bituminous coal and 20 per cent local Thar lignite and, as a result, cheaper energy will be generated to meet the future needs of electricity in the country. Imran informed that an arrangement for financing for the second unit of a similar capacity is underway at advanced stages, and the EPC will also be signed  soon in the try to bring both units as quickly as possible. Imran acknowledged the support extended by the Power Division, Ministry of Energy, Asian Development Bank and other stakeholders to achieve this historic milestone. He further expressed the hope that all stakeholders will work as the team to complete the project within 42 months.

Ministry of Energy (Power Division) Secretary, Yousuf Naseem Khokhar also appreciated the efforts of the teams from ADB, GHCL and JPCL to achieve the milestone of contract signing for this project. He further expressed the hope that this project will be a major milestone to achieve a good fuel mix for the country.