All SAARC countries will have to adopt the same standards, which would result in increase regional trade 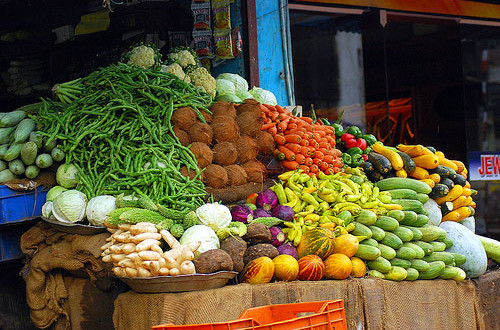 While the final common standards draft on another four sectors have been prepared and sent to South Asian Regional Standards Organisation’s (SARSO) Secretariat for approval.

The decision was made at the 8th two-day meeting of Sectoral Technical Committee of SARSO on “Food and Agricultural Products”, here at a local hotel on Thursday.

In the meeting, experts approved harmonised and uniform standards on three food items including biscuits, refined sugar and code of hygiene practices and sent it to the SARSO Secretariat for publication. A discussion was also completed on common standards for instant noodles, skimmed milk powder, hydrogenated vegetable oil and black tea and final standard draft was sent to SARSO for final approval.

The committee also completed technical discussion on rice, spices, turmeric, red chilli and coriander for further discussions in the next STC meeting. Some new items including potato, poultry meat, cumin, curry powder, fish and fish products, mango, orange and cardamum, were also taken up for technical debate and standardisation process, while some new items dry fruits, safety standards on DNA combination products, were proposed for building standards and harmonisation in order to facilitate regional trade.