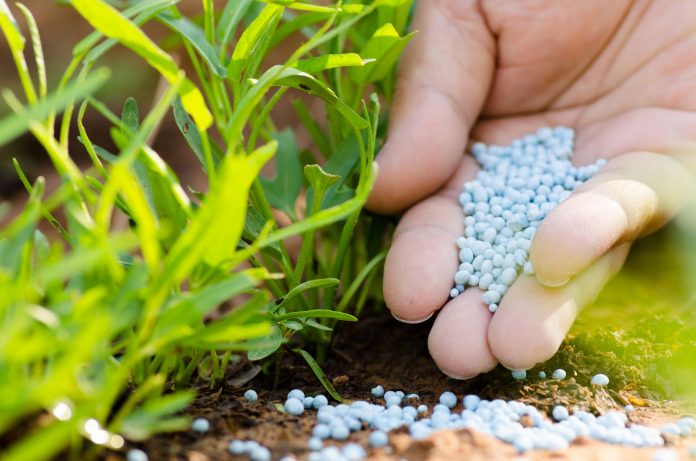 ISLAMABAD: As the next budget is likely to be announced by the end of April, the government has yet to fulfill the commitments made in the current budget on account of subsidy on urea, besides huge amounts pending from FY 2016/17.

The industry is found running from pillar to post to get the outstanding payments of the previous year to the tune of 12 billion, while there is no movement on the current year’s claims. Under the circumstances, there is a likelihood of desperate industry to fall out of the scheme, thus impacting the market and the farmers.

In spite of intervention by the Prime Minister’s office, the inept mechanism for subsidy disbursement has done little to allay the concerns of fertilizer manufacturers. The processing of subsidy claims had earlier experienced considerable delays due to the involvement of the Federal Board of Revenue (FBR) and the provincial government in the verification of sales. These delays have resulted in severe cash flow constraints and opportunity costs for the manufacturers. With the exception of Punjab, none of the provinces are willing to support the scheme whole-heartedly.

In spite of the dismal situation, the industry is continuing its resolve to extend full support to the government’s initiative to provide fertilizer at affordable prices to improve farmers’ economics. The manufacturers are hoping that in 2018, the government will address the genuine concerns of the industry and come forward with more imaginative ways for the benefit of farmers along with the fertilizer industry, which are considered to be major contributors to the economy.

Despite various assurances, the subsidy disbursement remains a distant dream. The fertilizer industry is the largest contributor to the national exchequer and has always cooperated with the government to support the agricultural sector. But, this apathy shown by the government may weaken the resolve of the industry at a time when international prices have spiked to almost Rs2000 per bag, thus discouraging the import options.

The fertilizer manufacturers have worked closely with the government to ensure the supply of urea at lower prices by contributing Rs106 per bag against the subsidy of Rs100 per bag. It is prudent to mention that the government should appreciate the magnanimity the fertilizer industry has shown, considering that it is the highest contributor to the national exchequer, and it plays a vital role in agricultural growth.

The fertilizer companies are waiting patiently for a favorable response from the government. The industry has not disrupted the supply of subsidized fertilizer to the farmers, despite the major cash-flow problems and red-tape in the subsidy disbursement mechanism.

An amicable solution of subsidy payments is eagerly awaited. The Prime Minister’s office had taken a personal interest in this matter to ensure that the benefit of this subsidy continues to reach the farmers, and the supply of urea in the market remains uninterrupted. However, the Ministry of Finance needs to accelerate efforts to reduce this financial pressure by expediting the payments in the true spirit of the subsidy scheme.