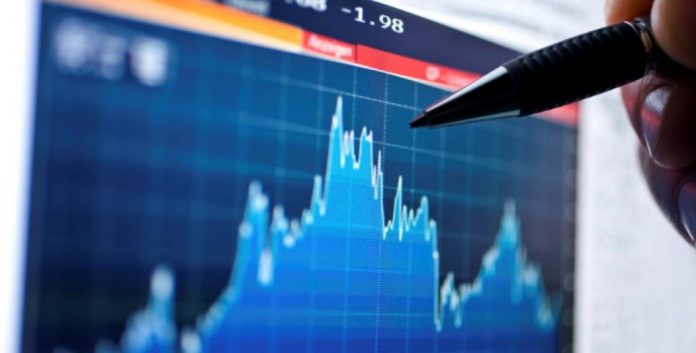 ISLAMABAD: Unlike the previous surveys, this year the Economic Survey of 2017-18 to be presented on Thursday will be based on highly projected figures of six to eight months, as compared to eight to 10 months data, previously.

As the incumbent government is all set to announce its sixth budget almost a month early, the data showing key economic indicators and the performance of different sectors of the economy during the year will be based on projections largely. The figures to be shown in this year’s survey will be provisional and subject to variations once the final results are available at the end of the fiscal year.

As experts opine, the findings and projections in this survey would be doubtful and unauthentic. However, through the survey, the government will try to highlight the main features of the government’s economic policies, which had resulted in a growth rate of about 5.8 per cent which is too far behind the target of 6 per cent set for this financial year.

The survey will cover the development of all the important sectors of the economy, including growth and investment, agriculture, manufacturing, mining, fiscal development, money and credit, capital markets, inflation, debt, and liabilities.

The survey will also highlight the performance of agriculture, education, health and nutrition, besides showing the overall population, labour force and employment, poverty, transport and communication and per capita income. It will also highlight issues of environment, contingent liabilities, tax expenditure as well as economic and social indicators.

According to sources, as the survey will be largely based on the estimates of National Accounts Committee, the committee during its meeting on April 9 had estimated the Gross Domestic Product (GDP) for the financial year 2017-18 at 5.79 percent.

During the 99th meeting of the committee, the provisional estimates for the year 2017-18 for GDP and Gross Fixed Capital Formation (GFCF) have been prepared on the basis of the latest data available for six to eight months and projected for the whole year.

As per finding of the committee the growth of the agricultural, industrial and services sectors is 3.81 per cent, 5.80 per cent and 6.43 per cent respectively.

As per findings of the committee agriculture sector grew by 3.81 per cent, meanwhile, current year’s crop growth stands at 3.83 per cent. The growth in production of three important crops namely rice, sugarcane and cotton is estimated at 8.7 per cent, 7.4 per cent, and 11.8 per cent respectively. The decline in production has been estimated in wheat and maize at 4.4 per cent and 7.1 per cent, respectively. Meanwhile, the livestock sector has registered a growth of 3.76 per cent.

The overall industrial sector showed an increase of 5.80 per cent provisionally. The mining and quarrying sector grew by 3.04 per cent. The large-scale manufacturing sector is driven primarily on QIM data (from July 2017 to February 2018) which showed an increase of 6.24 per cent. Major contributors to this growth were cement (12 per cent), tractors (44.7 per cent), trucks (24.41 per cent) and petroleum products (10.26 per cent). Electricity and gas sub sector showed growth of 1.84 per cent while the construction activity increased by 9.13 per cent.

The services sector showed a growth of 6.43 per cent. Wholesale and retail trade sector grew at a rate of 7.51 per cent, which is dependent on the output of agriculture and manufacturing and imports. Agriculture increased by 3.81 per cent, manufacturing increased by 5.80 per cent and imports increased by 17 per cent. Transport, storage and communication sector grew at a rate of 3.58 per cent. Finance and insurance sector showed an overall increase of 6.13 per cent, general government services grew by 11.42 per cent. It is mainly driven by the increase in salaries and the inflation. Meanwhile, other private services contributed positively.