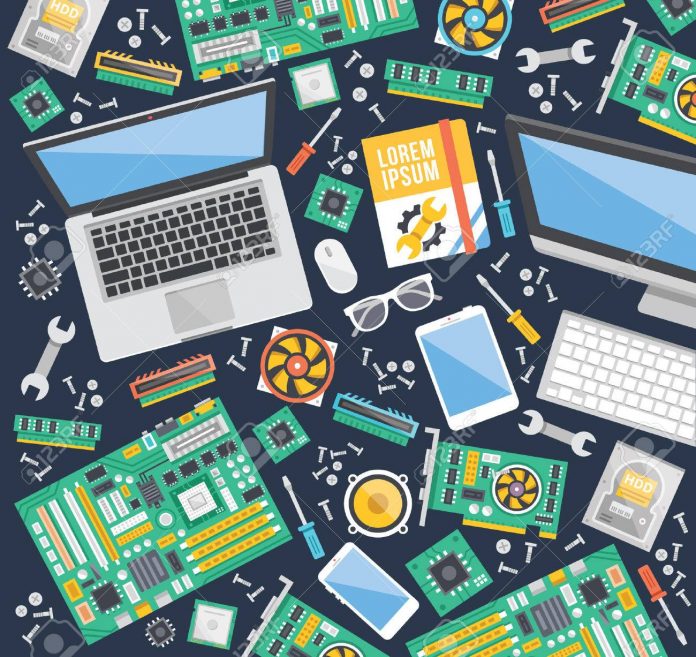 Laptops and personal computers are already exempt from sales tax, but the government’s move of providing tax relief on computer part imports is to encourage domestic assembling and production of laptops and computers.

Pakistan is still not a signatory to the Information Technology Agreement (ITA) of the World Trade Organisation (WTO).

In March industry groups had called upon the Prime Minister Shahid Khaqan Abbasi to join the ITA of the WTO.

The letter addressed to PM Abbasi had said the signing of the ITA would help for a wider global industry push to expand the number of participants in these important trade agreements, which through tariff-elimination have enormously benefited consumers, companies, and economies the world over.

Six organizations from the country’s private sector including Pakistan Software Houses Association for IT and ITES ([email protected]), Pakistan Policy Research Institute of Market Economy (PRIME), We Create, the US-Pakistan Business Council, The Indus Entrepreneurs and American Business Council in Pakistan were the signatories to this letter.

Recently, Pakistan had expressed an interest to enter the ITA in its consultations with the WTO in Geneva.

This would allow the country to more fully mesh into the global supply chains and assist its consumers to obtain greater access to more affordable tech products.

According to an IT expert, it is ironic that Pakistan does not have any manufacturing capabilities in the IT and telecom equipment sector.

If the focus was made on eliminating customs duties on IT products instead of providing tax breaks, we could have established a solid manufacturing base within our country.

It means that Pakistan would have been able to produce all these products locally, thus reducing the massive import bill, boosting the economy and providing job opportunities.

This is baffling, that all previous governments did not take any step to address the aforementioned shortcomings, considering Pakistan’s immense young labour force in the age bracket of 20-30 years.

As other developed nations like Japan and China suffer from the depredations of an ageing population, Pakistan with its massive young workforce can act as a bastion of change in the IT/Telecom sector in the region.

Mr Ismail also announced in the budget, regulatory duty on import of optical fibre cable will be decreased from 20 percent to 10 percent. In addition, duty on fibre optic cable and other raw material be reduced to 5 percent.

This move would help provide a boost to existing and future fibre-to-the-home (FTTH) infrastructure across Pakistan and increase the deployment of broadband services.

An article published in The News in February highlighted about how increased levies were raising the cost of imported optical fibre cables.

In a letter addressed to Haroon Akhtar Khan, the special assistant to PM on Revenue the industry said, “The imposition of 20 percent regulatory duty on the import of fibre optic cable will decline the deployment of telecommunication infrastructure in Pakistan.”

Adding further “Optical fibre is the basic requirement for FTTH projects in Pakistan. It is also an essential component of government’s Safe City Projects across many cities in Pakistan.”

The governments’ announcement to decrease the regulatory on the import of optical fibre cable could go a long way in addressing the complaints of the telecom sector and resultantly enable the country’s digital economy to thrive and compete globally.