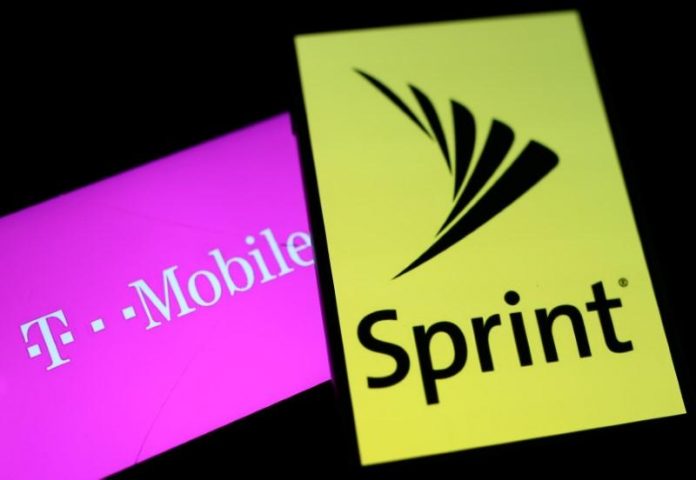 US wireless operators Sprint and T-Mobile will form a new company and push development of a super-fast 5G network, the head of one of the firms said Sunday.

The announcement came months after the two firms called off merger talks after failing to clinch mutually agreeable terms.

“I’m excited to announce that TMobile & Sprint have reached an agreement to come together to form a new company, a larger, stronger competitor that will be a force for positive change for all US consumers and businesses!” T-Mobile CEO John Legere announced on Twitter.

“The New T-Mobile will be the ONLY company able to bring a broad and deep nationwide 5G network, something no US wireless company could achieve alone in the critical early years of 5G,” Legere said.

Legere added that in its first three years, the new firm will be able to invest around $40 billion, “nearly 50 per cent more than both of us invested in the last three years.”

5G or fifth-generation wireless communications networks would enable services such as remote surgery or driverless cars and allow customers to experience video and virtual reality with greater ease.

T-Mobile is one of the biggest earners for its parent Deutsche Telekom of Germany.

In 2017, it added 5.7 million net new customers compared with 8.2 million the previous year, but the hoped-for merger with Sprint fell through in November.

T-Mobile and Sprint, a subsidiary of Japan’s SoftBank, are at present the third and fourth largest US wireless operators, respectively.

Together they have about 131 million subscribers, virtually matching second-ranked AT&T and posing stiff competition to market leader Verizon Communications.