Pakistan to emerge as a regional hub in tile manufacturing, Italian expert 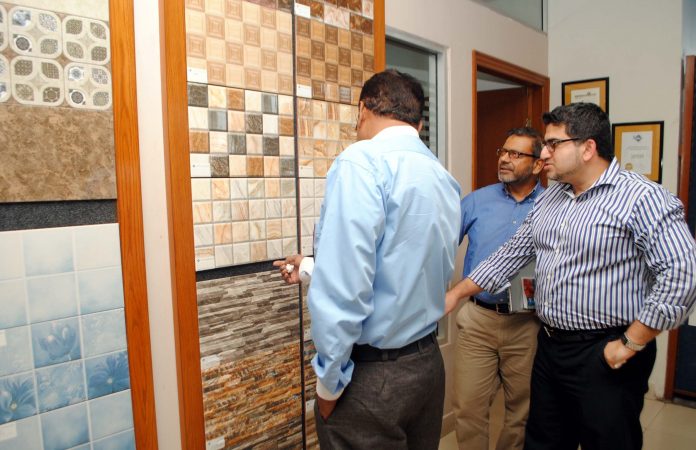 He was speaking at a ceremony organised by Shabbir Tiles (Stile), in honour of country’s leading architect Nayyar Ali Dada, who received “Hilal-e-Imtiaz” recently for his contribution in the field of Architecture.

Paolo Malavasi congratulated Architect Nayyar Ali Dada on receiving one of the top civil awards in the country and said that Nayyar Ali is a big name and renowned figure among architect community worldwide for his work, especially regarding conservation of old buildings.

Paolo further revealed that Centro Ceramico has recently certified Pakistan’s Stile porcelain tiles for meeting European/International Quality Standards and this can be a breakthrough for the country and helpful to explore the foreign market for exports.

The chief guest of the event Architect Nayyar Ali Dada said it could be a turning point for the country’s exports and a good omen that companies are achieving certification for manufacturing international quality tiles adhering to high standards which are at par in quality with that of top tile manufacturers from Italy and other European countries.

“Stile’s initiative should also be followed by other companies if we are sincere in implementing standards for benefitting our stakeholders and to promote innovative products,” he added.

Stile CEO Masood Jaffery said that Architect Nayyar Ali pioneered the cause of conservation in Pakistan and his work has been recognized not only in Pakistan but globally as well.

“Stile is honoured to recognize his contribution to the construction industry and architect community,” he added.