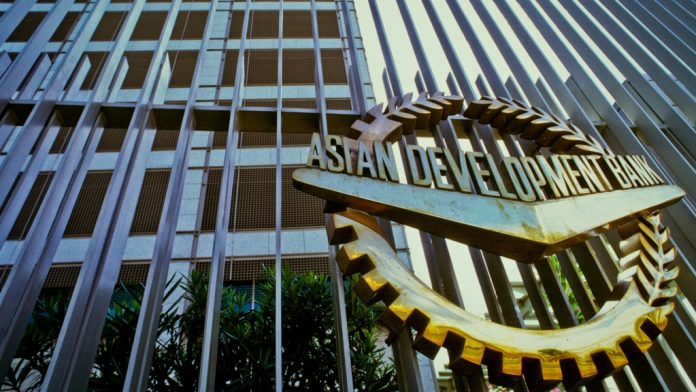 He said the recent initiatives in CAREC and the China Pakistan Economic Corridor (CPEC) will contribute to improve regional connectivity, build modern infrastructure, and create enormous job opportunities in the whole region.

In this regard, he said the ADB’s continued technical and financial assistance was highly commendable and would enhance regional connectivity and trade between CAREC member countries.

Jilani said many of the development member countries had continued to face challenges caused by entrenched poverty and vulnerability, global economic uncertainty, climate change and environmental degradation, urbanisation and ageing, therefore, it was imperative for ADB to build on its strength to support infrastructure financing and regional integration.

“The 21st century has distinctive characteristics with a shift from industrial economies to knowledge-based economies, today, Asia is ready to leave this momentous transformation. If the potential of our economy is fully harnessed through appropriate policies and plan of actions, Asia will certainly play a far greater role in world affairs in promoting global well being,” he added.

He said in the realisation of ADB’s vision of a poverty-free and prosperous Asian Pacific region, “I would like to specifically mention that we had a useful discussion on the strategy 2030 early this morning which will continue to engage us till its finalisation later this year”.

He also appreciated ADB president’s role in introducing reforms and initiatives which were being implemented by the ADB leadership.

“I would also like to appreciate the expansion of ADB’s operation during the recent years by mobilising more financial resources through the merger of ADB’s Asian Development Fund and ordinary capital resources facilities as well as arranging co-financing from other bilateral and multilateral partners.”

He said, “special importance are the ADB’s policy-based programme loans that proved pivotal in supporting the reform agendas of the developing member countries”.

He said the government of Pakistan also “appreciates the proposal regarding the project readiness technical assistance loan with advanced facilities.”

“We would emphasise augmentation of support for a public-private partnership to address the evolving needs and operating environment of developing member countries as well as leverage for the funding for the development needs,” he added.

He said result based lending was another very effective modality initiative by the ADB in the year 2013 and he hoped that the share of result-based lending would continue to enhance.