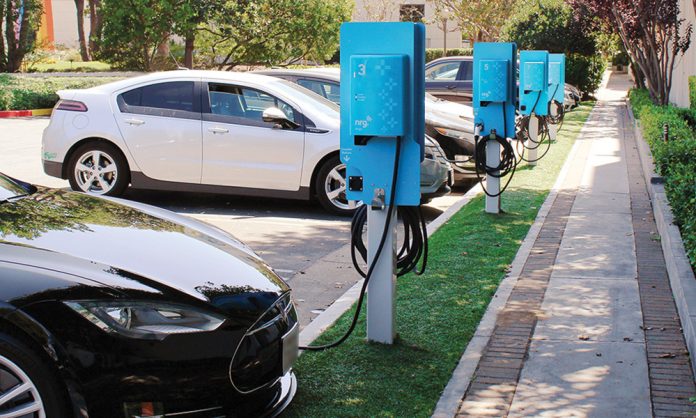 This complex has been planned to establish assembly-cum-progressive manufacturing plants for electric/ battery operated vehicles under joint venture and technical collaboration agreements with the Chinese manufacturers. Roll out will begin with electric buses. Eventually, the group plans an entry into electric two-wheelers as well. Plants with two well-known companies of China would be set up at the complex, reports a national daily.

Rahmat Group’s chief operating officer Shaukat Qureishi said on Saturday that the group has already acquired 25 acres of land at Nooriabad. The group is filing the application and proposals with the Board of Investment and ministry of Industries after the Eid, based on all the joint venture agreements signed by respective manufacturers from China.

As soon as the approval is granted, a crash plan has been made to come up with the models within 4-6 months, while the production lines will be set up on a fast track, said Qureshi.

“All arrangements have been firmed up with the partners concerning plants, machinery, and equipment,” he said, adding immediate production would be under SKD followed by CKD as per the localisation program of Auto Policy 2016-2021. However, for introduction, immediate imports of the desired units would be conducted within the 3-4 months.

The group also plans to make electric lithium-based high-tech batteries with two famous Chinese companies for use in buses and cars as well as motorcycles on options.

The government has recently relaxed duties of electric vehicles in the last budget which is not enough. In order to save foreign exchange from purchase of fuel, a crash programme ought to be launched by the government to promote e-vehicles, with zero customs duty and sales tax.