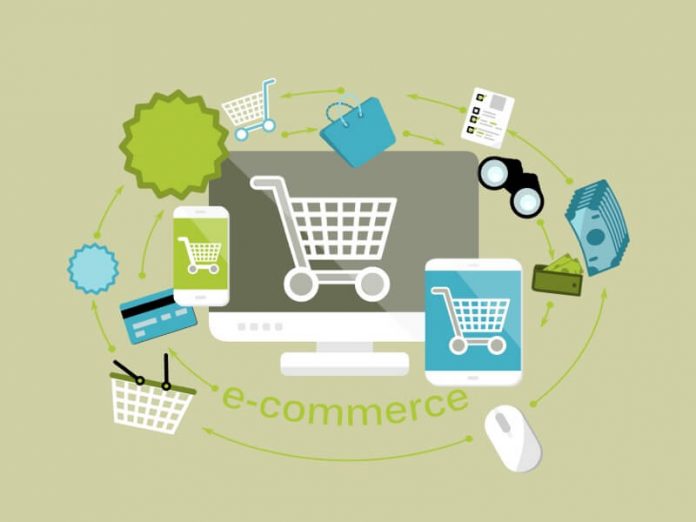 KARACHI: Ramazan’s e-commerce sales in Pakistan failed to gather steam as it was unable to raise its share of sales on occasion of Eid-ul-Fitr this year.

In comparison, the brick and mortar sales gained increased traction across Pakistan during the occasion of Eid-ul-Fitr because of buying of new shows, clothes and other items, reported Express Tribune.

The amount of people making online purchases continues to rise as Pakistan’s internet subscriber base has touched 57 million, however, the pace of acceleration has not met expectations.

This has been attributed to the uncertainty of consumers over worries about quality, prices and product specifications and lack of awareness and choice.

And e-commerce outlets have been working tirelessly to tap on Pakistan’s rising internet population and attracting them online, however they still need to put in efforts to attract consumers away from brick and mortar retail stores.

According to projections, people on average spend Rs2,000 on Eid preparations which includes household expenditure on friend and family get-togethers.

As per a rough estimate, around Rs50-60 billion was spent by consumers in Karachi on Eid shopping, the city constituting 10 percent of Pakistan’s population of 207 million.

Anum Kamran, co-founder of Buyon.pk determined a growth of 300 percent in online purchases during Ramazan against purchases at other times of the year, however, expenditures remained muted in comparison to overall spending on Eid.

TCS-ECOM CEO Salman Hasan said the ratio of people shopping in Ramazan was 1/5th of the sales on White Friday.

He added during the month of Ramazan the company sold 17.5 percent of what got sold on White Friday.

Mr Kamran said during the occasion of Ramazan, people mostly spend time with their families and dine out with them.

Vaira.pk co-founder, Nadir Baig stated for online purchases, exchanging goods takes longer than usual and no one was willing to take the risk due to Eid.

However, leading e-commerce portal Yayvo owned by TCS-ECOM delivered a solution to this issue by delivering orders before stipulated deadline.

TCS-ECOM CEO said items were delivered before Eid for people who shopped online and to address the rising demand of the shoppers during the festive occasion, the company launched Chaand Raat Bazaar campaign from May 25th to June 8th to ensure products would be delivered to consumers on time.

Virus lockdowns leave poultry industry on the verge of collapse

Alibaba vs Tencent in Pakistan?