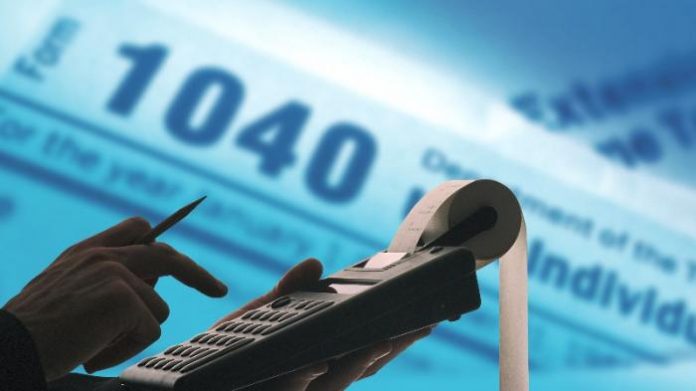 ISLAMABAD: As many as $64 million have been remitted to Pakistan under the recently concluded tax amnesty scheme, it has been learnt.

Overall, 82,443 declarations have been filed in the fourth amnesty scheme of Pakistan Muslim League-Nawaz (PML-N) government in which around $1.9 trillion have been declared in foreign and Rs1.47 trillion in domestic assets.

In addition to this, the declarants have paid taxes of around Rs123 billion out of which around Rs46 billion ($375.5 million) have been collected on foreign and Rs77 billion on domestic assets, sources added.

The original closing date for filing declarations under the amnesty schemes was June 30, 2018, but it was extended till July 31, 2018, because of representations from trade bodies, professional associations and public due to short operational period after clearing legal and procedural challenges and problems faced by declarants in the payment of tax on foreign assets and repatriation of liquid assets.

The presidential ordinances dated June 30, 2018, amended the amnesty acts to extend the applicability date of the schemes and to include explanations on ambiguities such as exchange rate to be used for determining the rupee value of foreign assets. The amendment ordinances have also provided for revision of declarations.

Sources said that initially there were few key impediments, ranging from confusion and doubts as to the legitimacy, which were hindering success of the schemes. Moreover, criticism by a few segments of the society and a fear of adhoc disclosure and doubts regarding future prosecution also added to the impediments.

These fears impacted flows as by the June 20, only Rs5 billion were deposited under both the schemes whereas up to June 30, the FBR collected Rs90 billion.

The caretaker government after clarity by the apex court on amnesty scheme gave impetus to the two components of the schemes by the third week of June.  This response to the amnesty schemes has been unprecedented which also makes it one of the most successful schemes worldwide.

Sources told Pakistan Today that Pakistan has now become a signatory to the OECD Multilateral Convention which allows the country to officially access information about offshore financial accounts of Pakistani residents from September 2018.

Under a pilot project, the tax department has sent 380 notices out of 500 to those Pakistanis who have assets in UK, sources said, adding that the department has asked the sources of income, tax paid or not on property in addition to asking about purchasing of property on someone other name.

Seven regional offices of FBR are seeing all the matters and if someone will not reply than the tax department will initiate inquiry to confiscate the assets.  Similarly, the department will send notices to 200 Pakistani owning assets in Dubai, officials added.

It is worth mentioning here that Pakistan’s foreign reserves have been recorded at $10,349.7 million till August 3. The country needs $3 to 4 billion on a yearly basis to repay the existing loans.