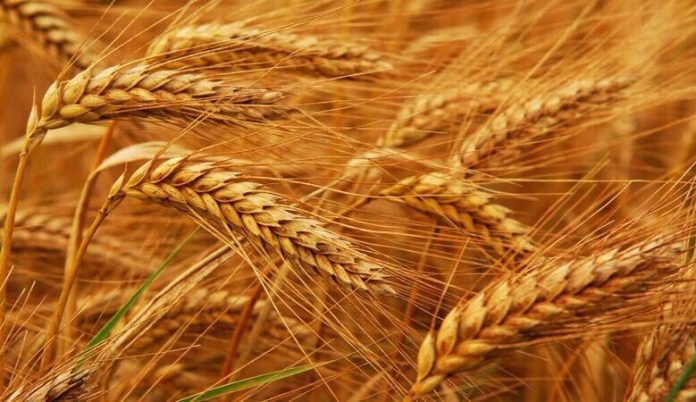 China’s hybrid wheat, using the two-line hybrid technique, has been successfully harvested on a large scale in Pakistan

ISLAMABAD: China’s hybrid wheat, using the two-line hybrid technique, has been successfully harvested on a large scale in Pakistan. According to a senior official of a Chinese company which has conducted field trials of hybrid wheat varieties in the country, there was a 24.4% increase in crop yields on average.

To this end, China has dispatched a total of 150 professionals and technical staff to teach local enterprises and farmers in over 20 Pakistani cities.

China’s hybrid wheat is helping Belt and Road countries to accelerate wheat production. Wheat is the largest and important food crop in Pakistan, but the country’s unit production is low. To counter this, the Chinese and Pakistani governments are conducting intergovernmental science and technology cooperation on hybrid wheat planting.

With the promotion and utilization of China-developed hybrid wheat, China’s has become a world research and development center for the new generation hybrid wheat variety.

“Compared with traditional varieties, second-generation hybrid wheat consistently holds higher wheat yield results, and also has strong resistance and lower seed consumption, which is good for middle and low-yield fields. It can be planted from the 25 parallel north, such as Karachi, Pakistan, all the way to 40 north. In Beijing, the planting area spans nearly 2,000 kilometers,” said Zhang Shengquan, manager of the research department of the Chinese Hybrid Wheat Company.

Wheat is one of the most important crops in many countries along the Belt and Road, whose total planting area is over 6.6 million hectares, around 3.2 times more than that in China. However, some countries’ wheat production per unit remains below the world average level.

Since 2012, China’s Hybrid Wheat Company and the Beijing Hybrid Wheat Engineering Technology Research Center have cooperated with Pakistan’s Jiade Agricultural Company and Peshawar Agricultural University to carry out demonstration experiments on the cooperation of the second-generation hybrid wheat in Pakistan.Over 120 hybrids were planted in more than 230 experimental spots. China’s second-generation hybrid wheat has demonstrated a 24.4% increase production in Pakistan.

“In the future, Sinochem Group will cultivate a number of high-yield, high-quality, and resistant wheat varieties that are suitable for Central and South Asian countries along the Belt and Road.’’