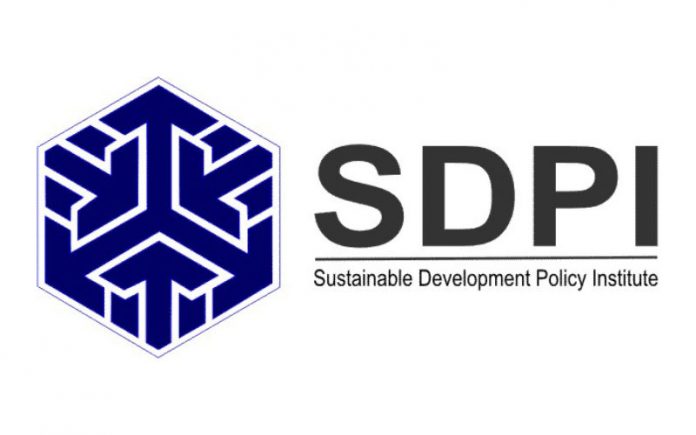 ISLAMABAD: Economic experts on Thursday called for making structural reforms in the national economy in order to overcome the twin-deficit which includes the budget and current account deficits by curtailing non-developmental expenses and bringing drastic reforms in the taxation system.

The event “National Symposium on the State of Economy” was organised by the Sustainable Policy Development Institute (SPDI) in collaboration with Beaconhouse National University (BNU), aimed at providing policy guidelines for the government.

Addressing the symposium, former Finance Minister and BNU Professor Dr Hafiz A Pasha said that from the last several years, some structural problems had emerged which had led to an increased budget deficit along with a current account deficit due to debt servicing and an increase in defence expenditures.

Besides, he said that the revenue sector was not diversified while revenue collection had been ignored to bridge the financial needs of the government for social sector development, adding that the fiscal deficit must not exceed by the 5.6 per cent of Gross Domestic Production.

Dr Pasha expressed his dissatisfaction with the decision of the last government to introduce tax relief and termed it unrealistic, suggesting that the tax limit must be increased to Rs800,000, and the import tariff rationalised.

He also asked for the broadening of the tax base and making compulsory for the national tax return number to bring more people under the tax net, despite increasing the tax rates.

He proposed a 25 per cent duty on imports in order to protect the local industry.

Hafiz Pasha said that the registration of a company with the SECP with the NTN must be made mandatory, adding that capital gain and taxes on property must be enhanced.

Speaking on the occasion, former Governor State Bank of Pakistan (SBP) and Vice Chancellor BNU Shahid Hassan Kardar asked for revisiting the concurrent list after the 18th constitutional amendment as there were 40 divisions and 200 autonomous bodies and institutions operating in the country.

Right-sizing these institutions would help to reduce the expenses of the government and help in bridging the gap between income and expenditures.

He observed that pressure on the current account had increased due to the appreciation of the exchange rate, decrease in exports, an increase in imports, and an increase in oil and gas prices in the international markets.

He said that contrary to common perception, the International Monetary Fund (IMF) programme would provide breathing space to the economy.

He opined that the IMF is most likely to behave as a lender of the last resort, and is not expected to impose non-economic conditions.

He said that with an IMF programme, the current account deficit of $12 billion could be comfortably financed.

He stressed the need for taking special measures to promote the agriculture sector by using modern methods of cultivation and efficiently using the country’s natural resources including water and soil.