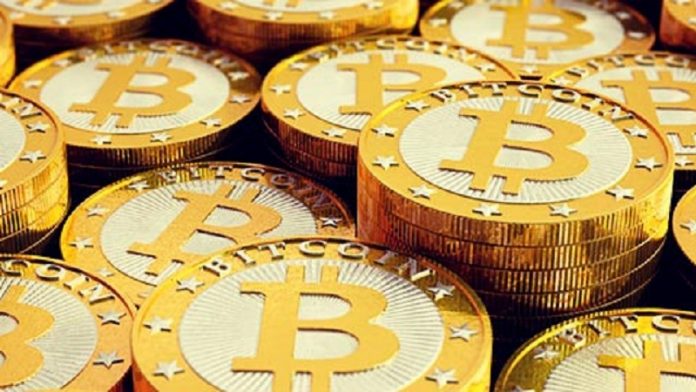 Japanese digital currency exchange has been hacked for two hours

TOKYO: A Japanese digital currency exchange has been hacked, and $60 million worth of cryptocurrencies have been stolen.

Tech Bureau Corp. said Thursday a server for its Zaif exchange was hacked for two hours last week, and some digital currencies got unlawfully relayed from what’s called a “hot wallet,” or where virtual coins are stored at such exchanges.

It added that the virtual currencies stolen were bitcoin, monacoin, and bitcoin cash.

“We decline to comment on the details of how this illegal access occurred, as it is a crime and we’ve already asked the authorities to investigate,” Tech Bureau said in a statement.

“We will prepare measures so that customers’ assets will not be affected” by the hack, it said, adding it would receive financial support from major shareholder Fisco Group.

Tech Bureau said about $40 million worth of the stolen currency was its own, and about $20 million belonged to customers.

Japan has been bullish on virtual money and has set up a system requiring exchanges to be licensed to help protect consumers. The system is also meant to make Japan a global leader in the technology.

Bitcoin has been a legal form of payment in Japan since April 2017, and a handful of major retailers here already accept bitcoin payments.

But the recurrence of cryptocurrency heists shows problems persist.

The incident follows the high-profile theft of $530 million earlier this year at Tokyo-based cryptocurrency exchange Coincheck Inc in one of the world’s biggest cyberheists that forced regulators to order stepped-up risk management protocols.

Coincheck has since been taken over by Japanese online brokerage Monex Group Inc.

Also, Bithumb, ranked by Coinmarketcap.com as the world’s seventh-largest crypto exchange by traded value, in June this year was hacked also.