Inflation surged by 5.1pc in September 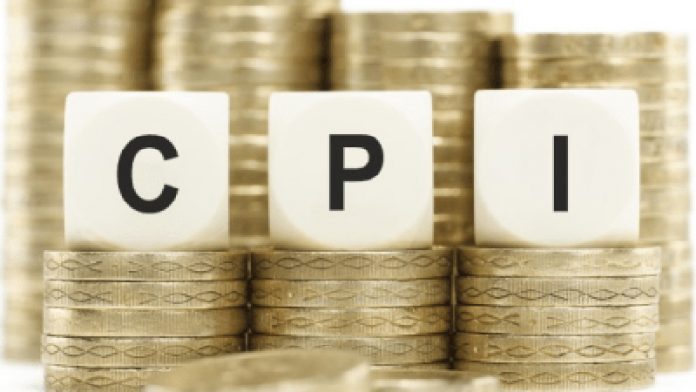 According to the State Bank of Pakistan’s (SBP) monetary policy, it is expected that inflationary pressures will gather pace and is forecasting inflation range of 6.5 per cent -7.5 per cent for the fiscal year 2018-19 (revised upward by 50bps from last MPS) as compared to 3.9 per cent for 2017-18.

The SBP in its monetary policy meeting on Saturday announced a rise of 100 basis points in its policy rate to 8.5 per cent, taking 2018 YTD hike to 275bps. Analysts expect interest rates to increase by 100 basis points more.

They predict a further hike of 125bps in 2019 where the policy rate to increase to 9.75 per cent by 2019 due to rising inflation on the back of higher oil price, increase in domestic gas prices and continued external vulnerability.

Moreover, SBP is expecting a slow-down in the economy, where 2018-19 real GDP growth target is revised down to 5 per cent from earlier 5.5 per cent, this is broadly in line with the assumption of 4.7-4.8 per cent.

The current account deficit continues to pose a challenge. Despite some growth in workers’ remittances and exports in the first two months of 2018-19, a notable increase in the value of oil imports has kept the current account deficit at $2.7 billion, as compared to $2.5 billion in the corresponding period last year despite non-oil imports declining during the period.

Owing to these developments, SBP’s net liquid FX reserves have declined to $9 billion as of September 19, compared to $9.8 billion at the end of 2017-18.