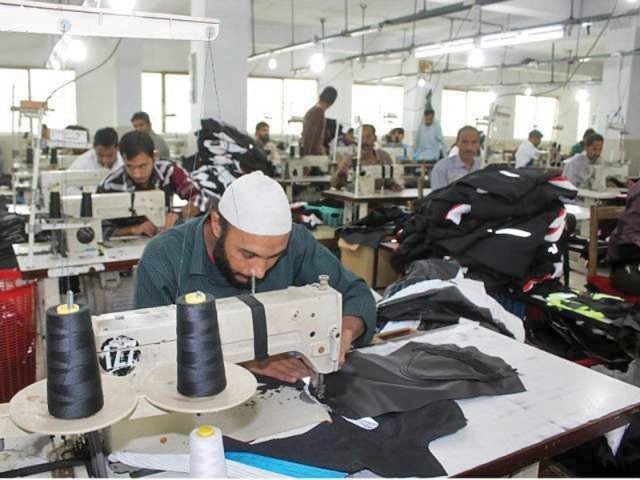 KARACHI: The Union of Small and Medium Enterprises (UNISAME) has invited the attention of the price control authorities to the uncalled-for increase in prices on the pretext of depreciation of the rupee by those manufacturers who are not really affected by it.

UNISAME President Zulfikar Thaver said a fraudulent practice has been adopted by some sectors who have increased their prices although they were not affected by the devaluation of the rupee and were fully indigenous and not dependent on imports.

“This behaviour has given a major setback to the cotton textiles, rice and other exchange earning industries,” he noted, urging the government to check as to why they have increased their prices on this pretext.

Thaver said the SME exporters were looking forward to reducing their invoice prices taking into consideration the Pakistani rupee, but their plans were negated due to the unexpected increase in prices of raw materials by the greedy local manufacturers who were taking undue advantage of the situation.

Thaver said the price control authorities in all the provinces of the country must take note of the situation and keep a check on the prices, adding that only those manufacturers who were affected by the depreciation of the rupee be allowed to increase their prices and that too only to the extent of the burden imposed on them.

He said the Price Control and Prevention of Profiteering and Hoarding Act, 1977, forbids illegal increase in prices and the federal and provincial governments must act promptly to address the situation.