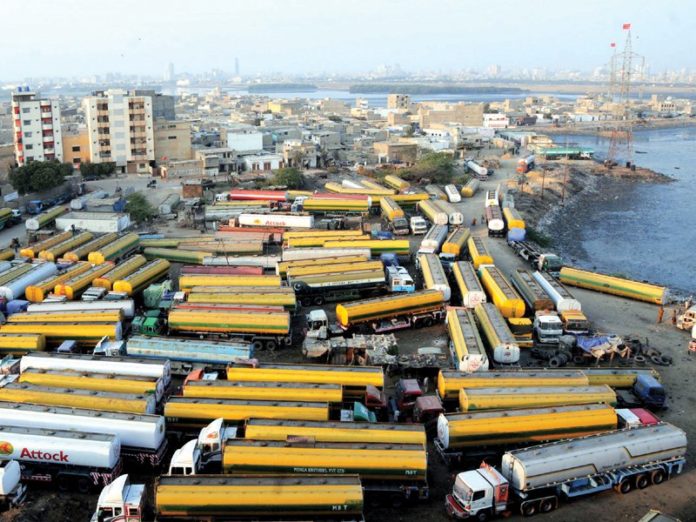 According to media reports, owing to the announcement of suspension of oil supply by the Pakistan Oil Tankers Association, the country may face shortage of petrol once again.

Pakistan Oil Tanker Association representative Shams Shahwani said, “We have presented our demands before the government again and again. We have repeatedly told the government officials that ban on old model tankers is tantamount to our economic murder.”

He said the condition regarding the 2010 model vehicles will put the owners and workers of oil tankers on the brink of starvation.

Instead of helping the association out, the government imposed a ban on 600 oil tankers in Punjab, 300 in Khyber Pakhtunkhwa, 200 in Balochistan and 700 in Karachi, he deplored.