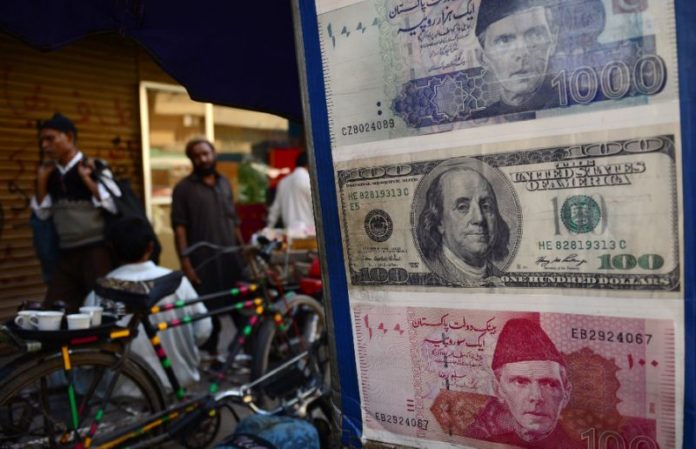 ISLAMABAD: The Islamabad Chamber of Small Traders on Saturday said discouraging the culture of money laundering or reducing corruption in public procurement could make Pakistan a self-reliant country.

ICST Patron Shahid Rasheed Butt in a statement said an improvement in any of these sectors will not only help the government to overcome deficit but will enable it to retire the entire foreign and domestic debt.

“Expatriates send around $20 billion yearly through legal channels while the same amount of money is sent through hundi,” he noted. “Making banking channel efficient and economical can help the government end the menace of money laundering which will raise an additional $20 billion annually.”

Quoting a state department report, he said Pakistan loses $10 billion to money laundering per annum. “Discouraging money laundering will keep the money within the country which will subsequently trigger economic activities,” he added.

Butt said that the World Bank has estimated that public procurement amounts to $60 billion in Pakistan. Other estimates suggest that 30 to 60 per cent money out of the total $60 billion is wasted in mismanagement, he deplored.

The government can settle all the debt issues in few years if it can overcome corruption or if it reduces misuse of authority in public procurement sector. He concluded.