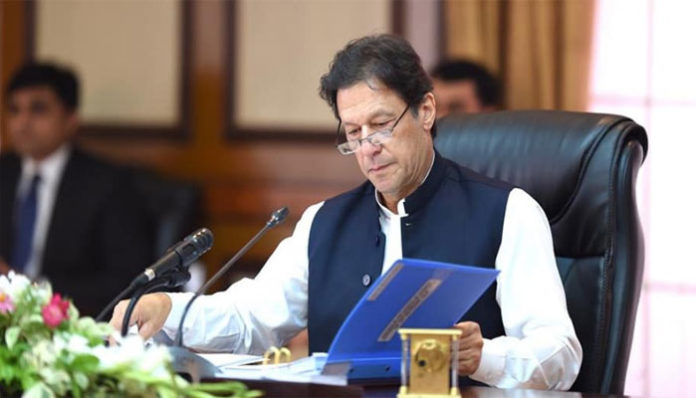 ISLAMABAD: The Ministry of Finance (MoF) usually deals with the subjects pertaining to the finance of the government and financial matters affecting the country as a whole. Ironically, the said ministry in Pakistan lacks qualified and skilfull experts necessary to handle economic activities, it was learnt on Saturday.

According to a reliable source in the ministry, Prime Minister Imran Khan, during a recent meeting, was surprised to know that the ministry had no macroeconomic expert.

“Like other ministries, the MoF, despite its importance, is being run entirely by the bureaucrats and non-technical staff. There is not a single ministry official who holds a PhD degree in the field of economics and finance,” said the source on the condition of anonymity.

However, officials at the ministry claim that there exists a policy wing that is being run by economic experts. The wing, the source claimed, is merely a “research branch”, having no role in decision making and implementation matters.

“The prime minister was surprised when he was informed that the ministry lacked macroeconomic experts. It usually asked the State Bank of Pakistan for help and guidance whenever needed,” the source revealed. “It seems that the bureaucracy at the ministry prefers to handover the economic matters to the International Monitory Fund after striking deals. When we start borrowing, the actual management goes in the hand of IMF.”

According to experts, apart from having qualified and skilfull economic experts in the ministry, the finance secretary should also be at least a PhD degree holder with a vast experience of handling technical policy issues of the ministry. Unfortunately, they added, the secretaries have mostly been the from the District Management Groups (DMGs) having no economic background and expertise.

It was learnt that only Dr Waqar Masood, who served the Finance Ministry for a comparatively longer period of time, was a PhD degree holder with sound knowledge on economic management.

It is pertinent to mention that presently, both the finance secretary and State Bank governor are DMGs, having not enough expertise and qualification in economic/finance to address the prevalent economic crisis. Both were appointed/posted by the previous government, as the new government is reportedly unable to find alternates for the key posts.

According to insiders, since the SBP governor had been involved in matters related to the previous IMF programme, the new government is continuing till finalization of the next bailout programme.

Apart from the shortcomings in the Finance Ministry, there is an economist group at the Ministry of Planning and Development that remains ignored in the economic management affairs. The group’s officers have been repeatedly denied their due promotions and postings.

The group’s officials were previously denied their due right of grade-22 and BS -21 posts, the highest pay scales in the civil service, keeping them under the rule of DMGs. The economist group is one of the technocratic groups constituted under the Civil Service Reforms of 1973. The group is responsible for making annual and five-year economic plans – a job that has also been practically snatched by the Ministry of Finance.