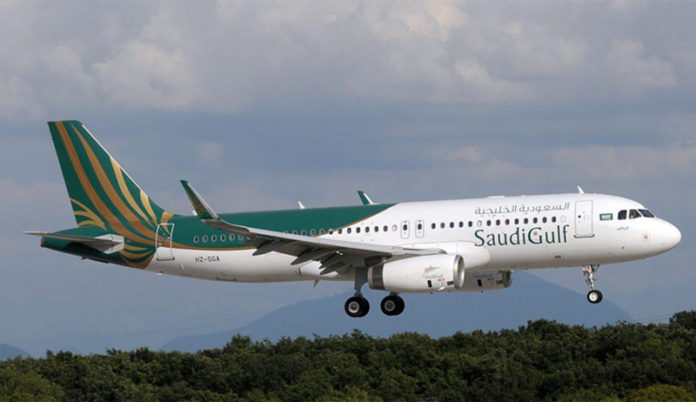 Meanwhile, the airline hosted a prestigious ceremony for the passengers and officials at the Sialkot airport. The SIAL management thanked the senior officials of Saudi Gulf Airlines for starting its flight operations between Dammam and Sialkot.