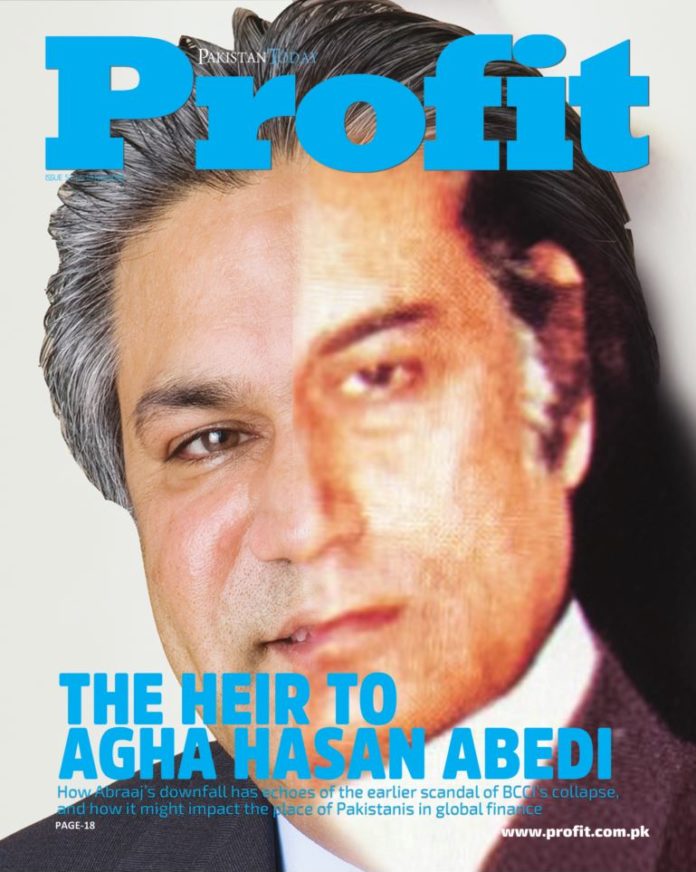 It used to be that companies would hire public relations firms to manage their image in the media by trying to put the best possible spin on the truth about their businesses. It appears that far too many companies these days are having to hire public relations professionals not to make the case for their business, or effectively articulate their position, but to refute flat out lies about them put out by a variety of unscrupulous actors who have taken advantage of the democratisation of publishing for their own ends.

The internet has unmistakably been a positive force in terms of access to information. Anyone who owns a smartphone – and it is increasingly easy to own one – can access most of the world’s information at their fingertips within a moment’s notice. That is unquestionably a good thing. And the internet has also broken down barriers to publishing: instead of high costs associated with setting up a printing press, employing reporters, editors, fact checkers, researchers, and support staff, and then selling and distributing newspapers and magazines, anyone with an opinion and an internet connection can publish their thoughts. And thanks to the advent of social media, those rantings and ravings look no more or less credible than the very serious work put out by prestigious publications.

That is where we start getting into too much of a good thing. The latest victim of these kinds of campaigns of smears and lies in Corporate Pakistan are the local subsidiaries of global shipping companies which appear to be the target of a blackmailing campaign by a group of toy importers who have taken to publishing false stories about these companies on a news website called “Customs Today”, which purports to be a serious news website about all things relating to shipping and ports in Pakistan, but which appears more recently to be serving as the personal mouthpiece of this group of importers.

We cannot remedy the situation for those shipping companies, but we can offer our hope that readers will make more of an effort to be wary of such peddlers of fiction guised as fact. For, in the end, it is not just the subject of the lies who suffers, but also the reader, who will find themselves misinformed, and therefore worse off, about crucial decisions in their lives.