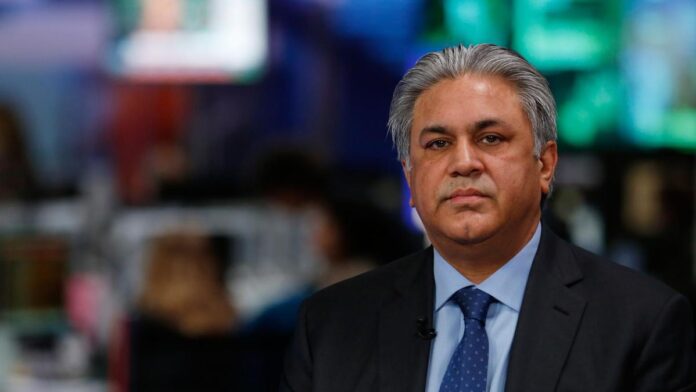 LONDON: The founder of collapsed Dubai-based private equity company Abraaj Group will be extradited to the United States, where he is wanted on fraud charges, a London court ruled on Thursday.

US prosecutors allege Arif Naqvi, a Pakistani businessman, is the architect of a plot to defraud investors including the Bill & Melinda Gates Foundation. Naqvi’s lawyers have said he could face 291 years in jail if convicted in the US.

Dubai-based Abraaj was the largest buyout fund in the Middle East and North Africa until its collapse in 2018, after investors raised concerns about the management of its $1 billion healthcare fund.