‘China agrees to double its import from Pakistan’ 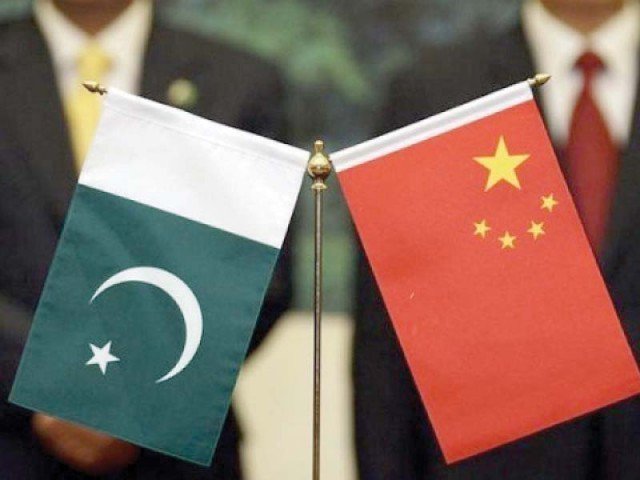 ISLAMABAD: Following the “successful” visit of Prime Minister Imran Khan to China, Adviser to Prime Minister on Commerce, Trade and Industries Abdul Razzak Dawood has claimed that China has agreed to increase its import from Pakistan by $1 billion immediately, while the imports would further be increased by $1 billion by next year.

Addressing a press conference in Islamabad along with Planning and Development Minister Khusro Bakhtiar on Wednesday, Abdul Razzak Dawood said that China has accepted Pakistan’s request to allow imports from Pakistan with similar conditions that it had offered to Bangladesh and member countries of Association of Southeast Asian Nations (ASEAN), adding that keeping in view the lengthy process of amending the tariff lines between the two countries, the Chinese premier had assured Pakistani side to enhance its imports from Pakistan immediately.

It is pertinent to mention that a crucial meeting of Pakistan’s top officials with their Chinese counterparts is going to take place in Beijing with an aim to shape up the agreed process of improving bilateral trade and economic ties. In the November 9 meeting, secretaries of finance, foreign affairs, commerce and State Bank of Pakistan governor would figure out the mechanism and implementation plan to achieve the said targets.

“This is a tremendous offer from China and I am going to have marathon meetings with Pakistani entrepreneurs to carve out a plan so that maximum advantage of the Chinese offer could be achieved, the advisor said, adding that improving the exports to $2.2 billion will be a difficult task.

In reply to a query about the delayed agreement on Phase-II of existing Free Trade Agreement (FTA) between Pakistan and China, he said the negotiation on the FTA would be completed by June 2019.

Talking about another development made during the visit to China, Dawood said, “The Chinese side has agreed for industrial cooperation. Pakistan had requested China for two-way industrial cooperation under which Chinese firms could build manufacturing units in Pakistan and import the manufactured items from Pakistan, which would ultimately help Pakistan increase its overall exports. The same model was being adopted in Bangladesh, Malaysia and some other countries. Our policy is export-oriented. My first objective is to increase exports.”

For agricultural cooperation, he said China would provide cottonseeds and seedless citrus to cultivate the same in Pakistan, adding that the same could later be exported from Pakistan.

He claimed that the Chinese side was requested to start one of the special economic zones in Pakistan under the China Pakistan Economic Corridor (CPEC) with 100 per cent investment.

Addressing the press conference on the occasion, Planning Minister Khusro Bakhtiar said that CPEC has now entered into another phase of development.

“As the energy crisis was a major issue previously, the investment in the energy sector was prioritized during the meetings,” he said, adding that more avenues of investments under CPEC would open.

The agricultural, industrial and social safety sectors would now be targeted with Chinese cooperation. He said decision about new projects and future programs would be made in the next Joint Coordination Committee of CPEC in China next month.