LAHORE: Sales volume of the petroleum industry fell 6 per cent in the month of October, standing at 1.65 million tonnes due to a fall in sales volume of fuel oil (FO) and motor gas (MOGAS), both falling 19 per cent and 8 per cent respectively.

“The total petroleum industry sales volume of 1.65 million tonnes (-32 per cent year-on-year/-6 per cent month-on-month) reported by Oil Companies Advisory Committee (OCAC) in October are pulled lower by a monthly dip in FO and MOGAS sales volumes, while a minor recovery in high-speed diesel (HSD) sales (+1 MoM) cap off a tough month for oil marketing companies (OMCs),” read a report published by a leading brokerage house.

The medium-term outlook for the industry also looks bleak at present. “A slow start to October 2018 could mean a continuation of weak offtake extending to 2QFY19 from an already weak 1QFY19,” the report further states.

Pakistan State Oil (PSO) and Hascol have both increased their short-term borrowing by Rs26.6 billion and Rs2.59 billion to extend their negative working capital cycles.

The OMC market in Pakistan has become crowded with a number of new companies coming setting up operations in the recent past. Before 2017, the minimum paid-up required to set up an OMC stood at Rs3 billion, which was lowered to Rs100 million post-2017, leading to 21 new companies being granted licences since then compared to only 20 licences granted in the first 70 years of Pakistan’s existence.

After giving out so many licences, however, the government appears to be ready to backtrack, and has raised the minimum paid-up capital requirements for an OMC back up to Rs3 billion, and may raise it even further to Rs7 billion, though all companies who have current licences, including the new ones, would most likely be grandfathered into the new regulations, so they would only affect any new companies seeking to enter the market. 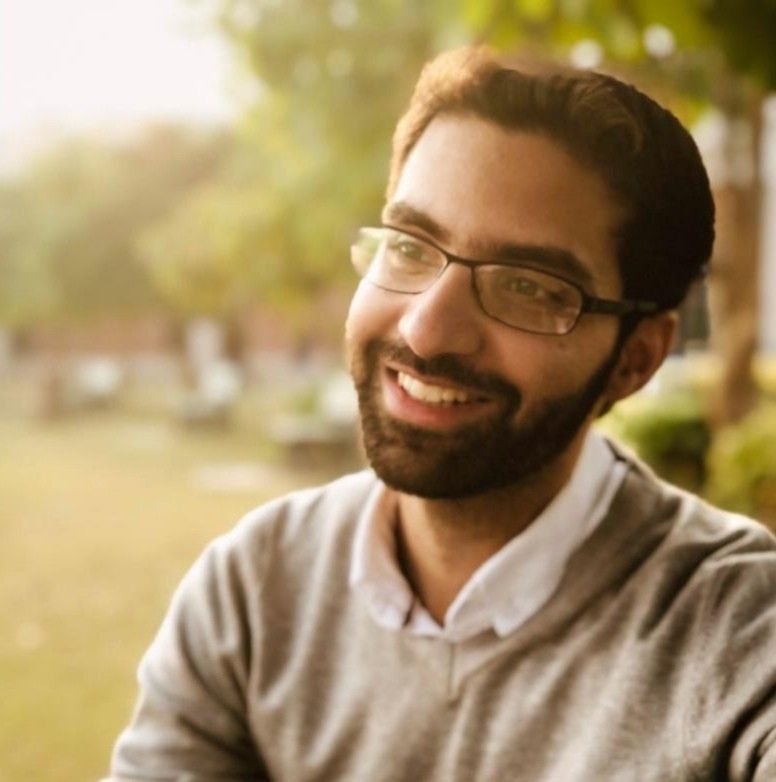