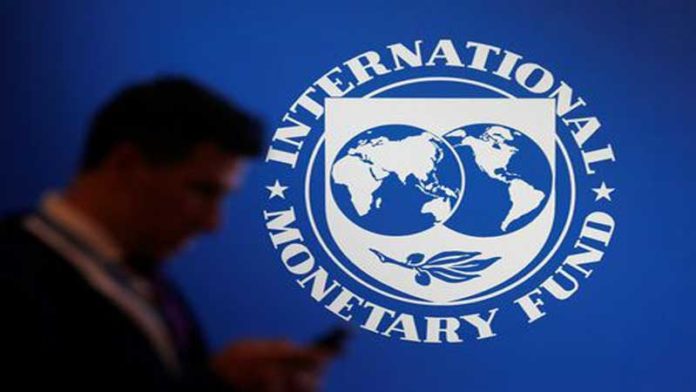 The International Monetary Fund (IMF) in a recent report has stressed the need to encourage private investment in the Middle East, North Africa, Afghanistan, and Pakistan (MENAP).

The IMF noted, “Indeed, private sector investment has been historically low in the MENAP region relative to most other emerging markets and developing economies. That trend has worsened in recent years.”

Amid increasing risks clouding the global economic outlook, the IMF stressed that with continued technological innovation promising to change the very nature of work, countries in the region urgently need bold reforms if they are to achieve inclusive growth today and for future generations. “Policymakers need to focus on reforms that help their countries catch up with their peers on education, infrastructure, financial development, and governance,” it added.

Pointing out the factors holding back private investment in the MENAP region, the IMF report stated, “Some factors that boost private investment — such as growth in export markets and the evolution of oil prices — are outside the influence of the region’s policymakers.”

However, other factors that the report shows have a meaningful impact on private investment, including education, infrastructure, governance, and access to finance — all areas where MENAP countries could improve — can be directly impacted by policy choices.

“For instance, the school enrollment rate for oil-importing countries in the region stands at just above 50 per cent for secondary schools, well below the emerging markets and developing economies average of over 75 per cent. If MENAP’s oil importers raise school enrollment rates to that level, it could boost private investment by over 1 percentage point of GDP. Investing in human capital by expanding educational opportunities will also help ensure countries can meet the challenges of the future, especially as rapidly developing technology becomes even more intertwined with the jobs of tomorrow,” it said.

Further, the report added that infrastructure improvements are another vital need. “For example, ensuring universal access to electricity has the potential to raise investment by another three-fourth of a percentage point.”

“Oil-importing countries also trail their peers on various governance measures, ranging from corruption to the rule of law. Improving the rule of law to the emerging markets and developing economies average could raise private investment by two-third of a percentage point of GDP. In parallel, bringing the level of financial development in MENAP oil importers to that of emerging Europe could boost private investment by half of a percentage point of GDP,” it said.

This is not just a challenge for the region’s oil-importing countries, the report continued, adding that the richer oil exporting countries are behind their advanced economy peers on various governance and financial development measures. In particular, further financial development to the level of the average advanced economy could yield almost 2 percentage points of GDP in additional private investment.

“These reforms would help offset the headwinds from global factors outside policymakers’ control. This is the course that needs to be navigated to shore up economic resilience and map out the voyage to higher and more inclusive growth for the future,” the IMF noted.