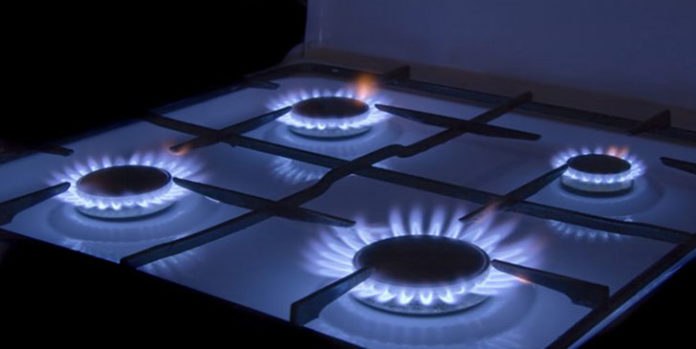 ISLAMABAD: The government on Thursday has presented the gas load shedding plan for winters with an aim to provide gas to domestic and commercial users.

The plan suggested the provision of gas to consumers during winters through even distribution of liquefied natural gas (LNG) instead of Sui gas.

According to details, the finance ministry will pay a subsidy to Sui Northern Gas Pipelines Limited (SNGPL) in order to eliminate the difference between prices of local gas and LNG.

The management plan will be implemented from December 18, 2018, to February 19, 2019. During this time, the total production will be 1,050mmcf per day while the shortfall will remain 339mmcf per day.

On the other hand, the inhabitants of Lady Reading Hospital’s residential colony staged a protest against gas load shedding and blocked the hospital road.

The workers of the Peshawar-based hospital demanded to restore the supply of gas and vowed to continue the protest till acceptance of their demands.

LAHORE: Punjab Chief Minister Sardar Usman Buzdar has approved the establishment of three national parks in Punjab. In a tweet on Friday, Special Assistant to the...
Read more
ECONOMY

Adviser to Prime Minister on Commerce and Investment Abdul Razak Dawood said on Friday that the government has released Rs1.78 billion for the textile...
Read more
ECONOMY

December 4, 2020
Adviser to Prime Minister on Commerce and Investment Abdul Razak Dawood said on Friday that the government has released Rs1.78 billion for the textile...