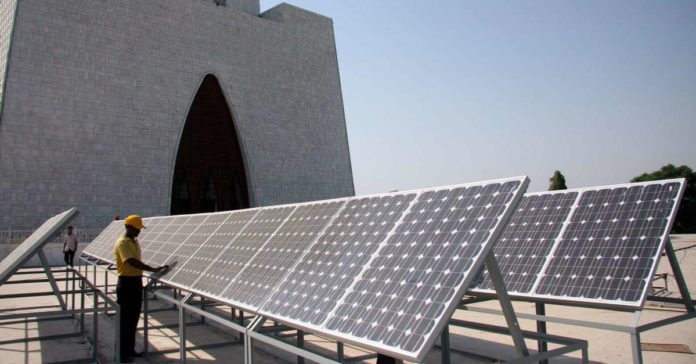 As renewable energy is now the cheapest form of electricity generation in Pakistan, the government could reduce its reliance on expensive power plants and fossil fuel imports in favour of cleaner, more accessible electricity for people and businesses.

A report, “Pakistan’s Power Future: Renewable Energy Provides a More Diverse, Secure and Cost-Effective Alternative,” produced by the Institute for Energy Economics and Financial Analysis (IEEFA), examines the current energy system in Pakistan while suggesting an alternative energy model for 2030.

The report finds that Pakistan’s current power mix has an over-reliance on outdated fossil fuels technology and seasonal hydro-power generation, roughly split in a ratio of 70:20:10, being 70pc thermal and 20pc hydro, with nuclear power making up most of the rest.

IEEFA financial analyst Simon Nicholas, co-author of the report, said IEEFA’s 2030 energy model would result in a more cost-effective electricity system that is better placed to serve Pakistan’s power needs into the future.

“The current energy model puts a huge cost burden on consumers, businesses and the cash-poor government of Pakistan through an over-reliance on expensive fossil fuel imports and costly hydro, nuclear and coal-fired power plants often being built well over budget,” Nicholas said.

Nicholas said, “By relying more on cheaper renewable energy, the 2030 model reduces the cost pressures of imports and delayed projects, creating the setting for government to attract investment in the abundant domestic wind and solar resources yet to be harnessed.”

“Given the massive deflationary trend of renewables globally, and with the right policy settings, Pakistan can increase reliance on renewable energy,” Nicholas concluded.