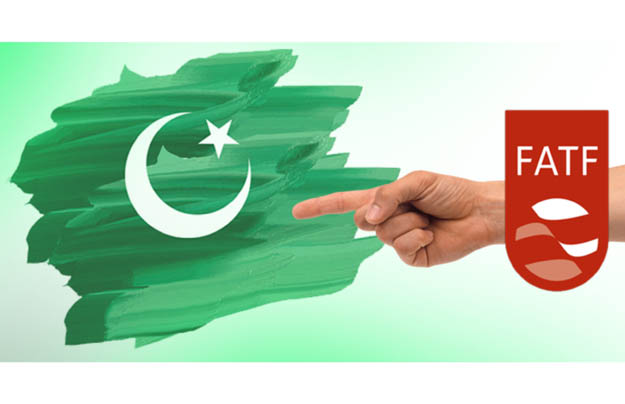 ISLAMABAD: Finance Minister Asad Umar on Wednesday chaired focused meetings with the Securities and Exchange Commission of Pakistan (SECP) and State Bank of Pakistan (SBP) to review the progress made by the regulators on Financial Action Task Force (FATF) Action Plan.

The meetings were attended by the executive directors of SBP and SECP, director general and legal adviser of the Financial Monitoring Unit (FMU) along with other senior officials.

The finance minister also asked them to not only complete actions due in January 2019, but also focus on actions due in May and September 2019, as they would be required to update FATF on work being done to meet those timelines.

The finance minister over the last three days held a series of meetings with different stakeholders to review the progress with regard to work undertaken by them on FATF action plan.