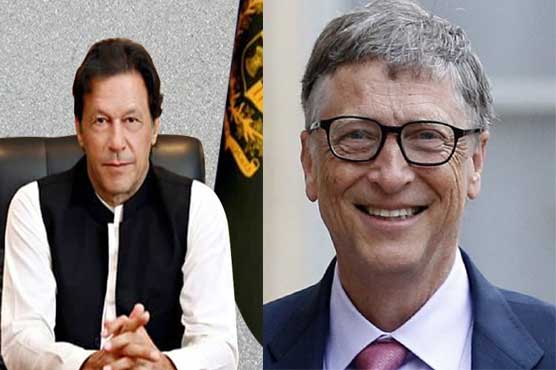 Bill Gates, one of the world’s leading businessmen, felicitated Imran Khan on being elected as the prime minister of Pakistan and appreciated his efforts towards polio eradication.