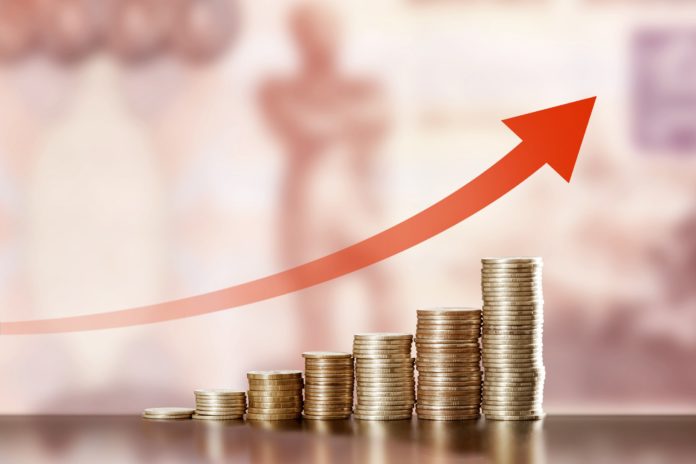 ISLAMABAD: The government has decided to appoint a professional board of directors in Sarmaya-e-Pakistan Limited (SPL) in order to improve the efficiency of public sector enterprises (PSEs), it has been learnt.

According to sources, the government has started the process of registering SPL in the Security Exchange Commission of Pakistan (SECP), adding that the process of appointment of BoD would also commence soon.

The government would hire seven board directors from the private sector with the prime minister being the head of the SPL board along with three federal ministries, sources said.

It is pertinent to mention that the Pakistan Tehreek-e-Insaf (PTI) government had claimed to have studied in detail the model of Singapore and Malaysia with regard to revamping the loss-making companies. Subsequently, the cabinet had given the approval of establishing SPL.

Sources said that the government would transfer the management control and professional oversight of PSEs to SPL.

They claimed that the incumbent management, as well as board members of PSEs, have so far failed to revamp the loss-making organisations.

It was noted that most of the PSE heads of departments were from the Pakistan Administrative Service (PAS) group. Although they were good administrators, they lacked the understanding of economy and issues pertaining to energy and petroleum which is why the situation at the PSEs has been deteriorating rapidly.

Sources said that the losses of PSEs have been increasing with each passing day, as the government was injecting around Rs400 billion per annum to run these organisations.

They further said that the government would transfer the shares of existing PSEs to SPL whereas nomination of the board of all the PSEs whose shares are transferred to SPL shall be recommended by the SPL BoD for the approval of the government.