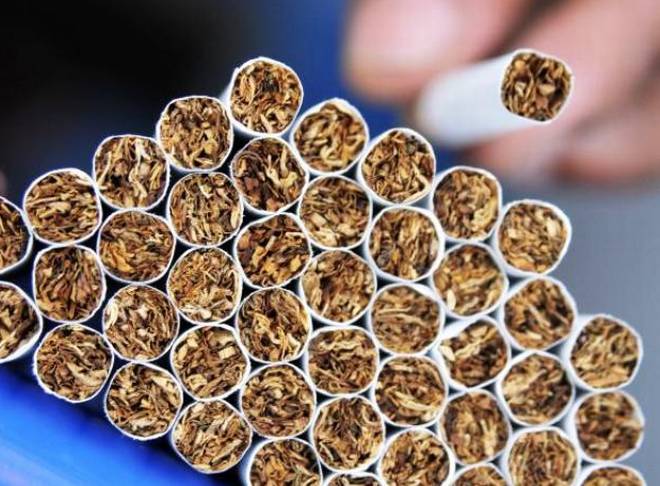 KARACHI: The federal government is planning to impose a ‘sin tax’ on tobacco industries before the announcement of the next budget, and if the government successfully imposes it, the problems for multinational cigarettes companies working in Pakistan would enhance manifold, it was learnt on Saturday.

Industry sources informed this scribe that two multinational (foreign) companies, with a market share of 67pc, contributed Rs89 billion (98pc) in excise duties and taxes during the fiscal year 2017-18. On the contrary, they added, the locally-registered companies were paying only 2pc in taxes despite having 33pc of the market share, as they were “selling their product almost 50pc below the retail price” printed on the pack.

“Cigarettes are already subject to ‘sin tax’ in the form of excise duties, and any further taxation would be a case of duplication that would result in a repetitive increase in the tax on cigarettes,” sources said. “If the tax is only imposed on ‘sin products’, then the production volume would decrease, the government’s revenue would reduce, while illicit trade of cigarettes in the country would rise. It is advisable that funding for universal health care comes from the overall state budget, as tobacco tax already significantly contributed to the state revenue.”

Sources said that the increasing level of illicit cigarette trade would undermine the government’s effort to increase revenue collection and to reduce cigarette consumption to meet health objectives.

They said the legal cigarette industry was still adjusting to the new excise tariff, which has already experienced a 56pc increase in the past five months. “This is way above the inflation rate of 6pc and economic growth rate of 5.8pc. If the product price goes out of hands, it is likely that consumers would again move to illicit cigarette trade,” they added.

Citing Malaysia as an example, they said that due to an excessive tax hike of 52.9pc in 2015, Malaysia was facing a massive illicit tobacco problem with the illicit trade volume standing at around 55pc of the total market.

Locally-manufactured cigarettes, despite adhering to printing regulations such as health warnings and a minimum price on packs, were being sold at street prices even below the minimum tax payable on a pack.

During the fiscal budget of May 2018 and subsequent supplementary budget in September 2018, the excise duty was increased by almost 56pc, thus once again widening the price gap between legal and tax-evaded cigarettes.

With low disposable income, the consumers of legal cigarettes would be unable to absorb multiple taxes and would shift their consumption to cheap illicit cigarettes, making the task of enforcement against these illicit operators increasingly difficult.