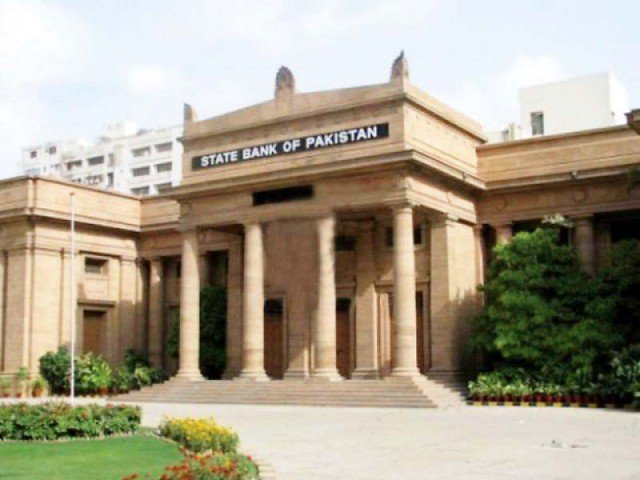 The total liquid foreign reserves held by the country stood at $13.7 billion on December 7, 2018.

During the week under review, SBP’s reserves decreased by $242 million to $7.2 billion owing to external debt servicing and other official payments.