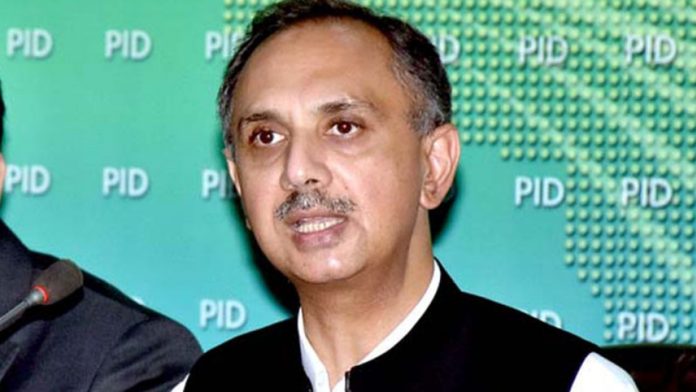 ‘A total of 15,489 cases of theft have been detected since the launch of Power Division’s crackdown’

ISLAMABAD: Power Division Minister Omar Ayub Khan, while directing the concerned authorities for quick registration of FIRs against electricity thieves, has asked the Pakistan Electric Power Company (PEPCO) to monitor and execute the correct application of relevant law in the FIRs in order to bring the culprits to justice.

He passed on the above-stated directions in a meeting which was held on Monday to review the performance of the power sector in wake of the targets assigned to various organisations. The meeting was attended by high officials of the Power Division and PEPCO.

The minister expressed his resolve to take all necessary steps to make electricity theft an expensive and cumbersome process. He informed that his meeting with the Sindh chief minister last Friday was very fruitful as the CM committed to extending all-out assistance to Sukkur Electric Power Company (SEPCO) and Hyderabad Electric Supply Company (HESCO) in the drive against electricity theft. He further said that he will meet the Balochistan chief minister in the near future to seek his assistance in this regard.

The PEPCO managing director on the occasion briefed the minister that a total of 15,489 cases of theft have been detected since the launch of Power Division’s campaign on the direction of the prime minister, while 7,543 FIRs have been registered and 1,150 persons have been arrested.

“A total of 35.638 million units have been charged from the consumers on account of theft detection, amounting to Rs564.570 million. Out of the total amount, Rs116.840 million have been recovered,” he added.

The minister was further apprised that 214 officers of various distribution companies (DISCOS) have been either dismissed, sent on forced retirement, or suspended on account of their involvement in electricity theft. FIRs are also being lodged against those officials.

The minister expressed concern over the posting of certain officers of various grades at the same station for more than three years and directed PEPCO to immediately take action in this regard.

On statistics regarding observance of safety parameters by the line staff and on the availability of sufficient and quality safety equipment, the minister expressed his dissatisfaction and directed PEPCO to prepare a report on international standards and implement the same in all DISCOs as current dispensation cannot be left to continue to the detriment of officials.

Omar Ayub directed that the performance of DISCOs will be reviewed in the next week regarding the targets assigned on various accounts, including recovery, line losses, improvement of distribution network etc. He also expressed his strong resolve to give merit and best performance a preference in the power sector.