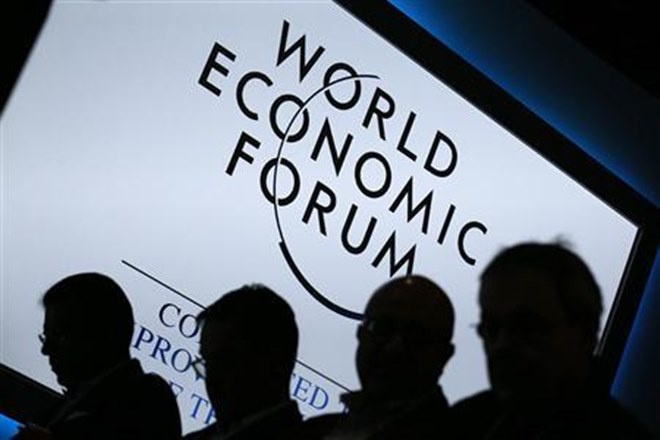 This is the second global leader’s meetup that the prime minister is skipping owing to internal commitments, the first one being the United Nations General Assembly session, in September, this year.

“The prime minister believes that he should visit these forums only after his government has achieved some of the targets that he has set in terms of economy and development,” Haq said.

In a TV interview, Haq asserted that both Nawaz and Zardari should spend their lives in jail. He claimed that now since Pakistan Tehreek-e-Insaf is in the government, they know with clarity how the country was looted by these (Nawaz and Zardari). He then made a shocking revelation that the Sindh government is ‘missing records of Rs300 billion’.

Referring to Senator Azam Swati’s case, he said that the country saw how the government forced its own ministers to resign who was facing charges.

“The Auditor General’s report for 2016-17 says that out of Rs600 billion allocated to the Sindh government, the government does not have expenditure records for Rs300 billion. They have squandered that money,” he alleged.

He also claimed similar reports for Punjab during the tenure, “The same report says that Punjab squandered around Rs250 billion. These are not our reports. They exist from the previous regime.”

Former president Asif Ali Zardari and sister Faryal Talpur’s pre-arrest bail was extended by banking court on Friday in a case pertaining to the alleged laundering of billions through fake bank accounts. The bail has been extended till January 7.

Zardari, his sister MNA Faryal Talpur, Omni Group’s Anwar Majeed and his son Abdul Ghani Majeed, former Pakistan Stock Exchange chairperson Hussain Lawai and former Summit Bank senior vice-president Taha Raza are among those being investigated by the Federal Investigation Agency (FIA) for alleged money laundering through at least 29 fake accounts. A suo-motu on the case has also been taken by the Supreme Court.

“Pakistan People’s Party and Pakistan Muslim League-Nawaz formed dynasties and looted the country for the past decade,” Haq said.

Responding to questions on the recent reported statement by the finance minister regarding “new mini-budget in January”, Haq said that Asad Umar hadn’t said anything about a mini-budget and the reports in media were baseless.

He asserted that during the cabinet meeting, Asad Umar clarified that he has not talked of any mini-budget.

“Our economy is stable now. We’ve had help from friendly countries and we’ve countered our immediate concerns,” he asserted.