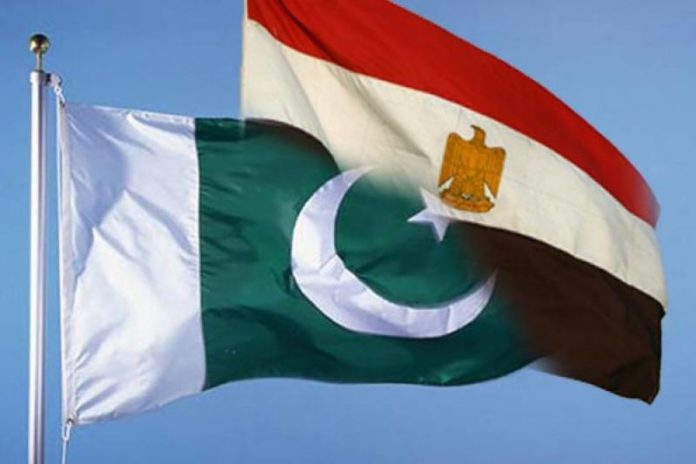 ISLAMABAD: Pakistan and Egypt on Monday agreed to take measures like visa facilitation for businessmen, exchange of trade-related information and business delegations as well as the promotion of direct private sector contacts to realise the true potential of bilateral trade.

The agreement was reached during the 8th round of political consultations between Pakistan and Egypt held at the Ministry of Foreign Affairs, said a Foreign Ministry statement.

The two sides reviewed the entire gamut of bilateral relations and expressed satisfaction at the strength of bilateral ties. They discussed ways and means to strengthen and diversify the existing cooperation including in political, economic, trade, investment, defence, education and cultural fields.

They underscored the need for exchange of high-level visits between Pakistan and Egypt to inject greater content to bilateral relations.

It was agreed to hold 4th session of the Joint Ministerial Commission during the first quarter of 2019, in Islamabad.

Both sides also exchanged views on regional and international issues with a particular focus on Afghanistan South Asia, Palestine, Syria and UN reforms.

There was the convergence of views on important issues of regional importance. They noted with satisfaction the cooperation between Pakistan and Egypt in multilateral fora and agreed to maintain and further enhance it in future.