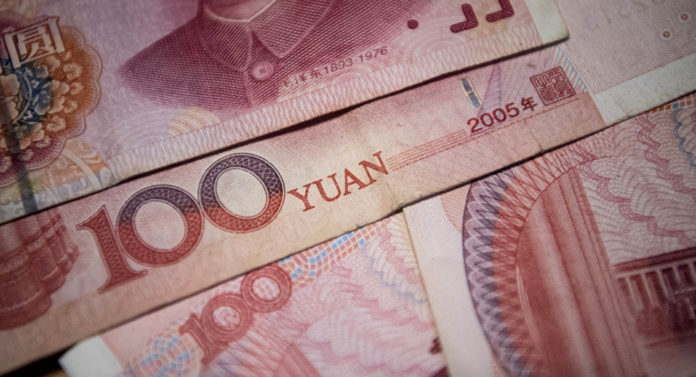 SHANGHAI/BEIJING: China will not resort to “flood-like” stimulus in monetary policy next year, although it will consider more cuts as needed to reserves held at commercial banks, local media quoted a central bank adviser as saying in a report on Tuesday.

The Chinese economy will face downward pressure in 2019, while the pace of growth will gradually stabilise, the 21st Century Business Herald quoted Sheng Songcheng, an adviser to the People’s Bank of China (PBOC), as saying.

To ward off a sharp slowdown, China has unveiled a raft of policy measures this year, including four rounds of reserve requirement ratio cuts to boost lending, along with lower taxes and fees, and moves to fast-track infrastructure projects.

The PBOC has so far refrained from cutting benchmark interest rates, which would undermine its efforts to rein in high indebtedness and pressure the yuan currency.

The PBOC instead last week rolled out a new targeted medium-term lending facility to supply the economy with credit.

On Monday, the State Council, or cabinet, also said after a regular meeting that China would improve policies on targeted reserve ratio cuts while implementing more tax reductions.

“Monetary policy will remain prudent and won’t be a ‘flood’,” Sheng was quoted as saying by the state-backed newspaper. “Otherwise, funds will likely flow into the property sector again.”

Policymakers have been cautious about any broad-based loosening of credit, concerned that property speculators would use the funds to drive up prices in China’s already elevated real estate market.

But there remains room for further cuts in banks’ reserve ratios, although Sheng does not recommend broad-based reductions in interest rates, the newspaper said.

In a commentary on Tuesday, the state-controlled China Securities Journal wrote that the PBOC could lower reserve ratios for banks three times next year to spur lending.

Sheng said China would also embrace a proactive fiscal policy in 2019, with the government’s budget deficit ratio likely to rise to 3 percent from this year’s 2.6 percent.

On exchange rates, the central bank adviser said China should defend the yuan at the key seven-per-dollar level.

“The key threshold of seven per dollar is very important. If the yuan weakens past that crucial point, the cost of stabilising the exchange rate will be greater,” Sheng was quoted as saying.

Sources with knowledge of the policy process told Reuters in October that China was likely to use its vast currency reserves to stop any precipitous fall through the psychologically important level of 7 yuan per dollar because it could risk triggering speculation and heavy capital outflows.