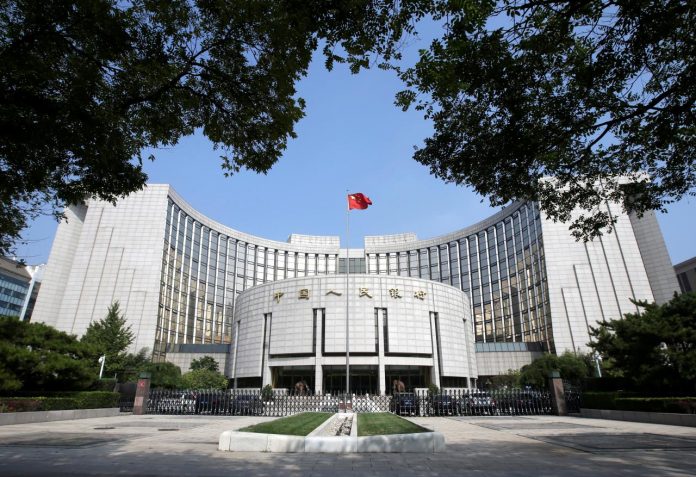 SHANGHAI: China should encourage its banks to support smaller, private firms in the real economy, rather than forced lending or policies such as quantitative easing, a state newspaper quoted a central bank official as saying on Saturday.

“The central bank doesn’t wish to use administrative methods to require banks (to lend),” Sun Guofeng, head of the monetary policy department at the People’s Bank of China (PBOC), told the Financial News, a bank publication.

“It wants to establish positive encouragement mechanisms though monetary policy tools to encourage banks to actively increase their support for the real economy, especially toward smaller and privately-owned firms,” Sun said.

The comments come a month after Sun wrote a commentary in which he argued that problems with timely capital replenishment, bank liquidity gaps and poor rate “transmission” are three major constraints on banks’ supply of credit.

In the interview with the Financial News, Sun said monetary policy transmission had “noticeably improved”, showing that steps to enhance transmission mechanisms had been effective.

He said the central bank would increase the strength of innovation in monetary policy tools.

Perpetual bond issuance “is only one breakthrough” in reducing capital constraints on banks, Sun said, adding that “other methods” could be used in the future.

He said that quantitative easing was neither necessary nor possible at the moment, noting that under China’s financial system the significance of the central bank buying Chinese treasury bonds on the secondary market is limited and that the PBOC is barred from buying the instruments on the primary market.

China’s banks made the most new loans on record in January following a series of moves to boost lending as authorities try to prevent a sharp slowdown in the world’s second-largest economy.