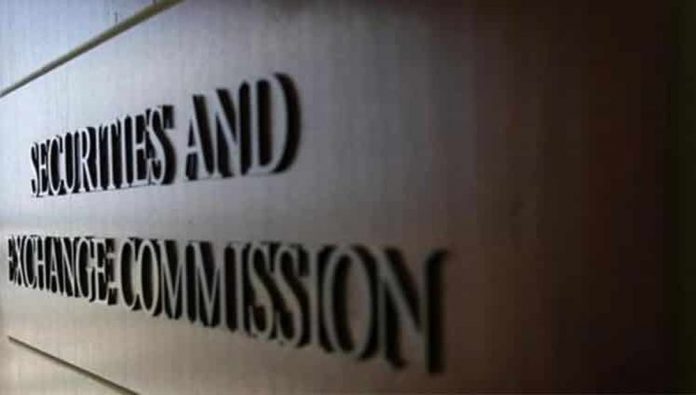 ISLAMABAD: Securities and Exchange Commission of Pakistan Policy Board Chairman Khalid Mirza has criticised the government as well as the Federal Investigation Agency for conducting a raid in the SECP head office.

“Such practice may be justified for those entities that may hide records or facts, but conducting a midnight raid at a regulatory body was an illegal act by the FIA. Will FIA or NAB conduct a midnight raid at any court or a ministry?” Mirza said in a statement issued from abroad.

The SECP Policy Board chairman, currently in the USA on a personal visit, also said that the policy board will conduct its own inquiry over the matter.

“I am not for protecting corrupt elements or corruption in any form, but all the activities of SECP are regulated and documented. Such acts by any investigation agency will eventually lead to lowering the stature of SECP in the eyes of the corporate sector and other entities regulated by the commission,” he asserted.

He also referred to the details of the FIA raid at SECP head office on the night of December 26, saying that the agency staff pondered for more than one hour only to show their lack of understanding, but all the relevant documents were given by the SECP officials who arrived around one hour after the raid.

Mirza said that FIA or any other institution could have obtained all the required documents simply by making an official demand.

“I will write to the SECP that they too should have their prestige and not allow any agency to get into the office this way, besides I will also write to the (finance) minister that lowering the stature of SECP or any other regulator will not benefit the ongoing fight against corruption,” he added.

Mirza is the first chairman of SECP policy board from the private sector, as the previous governments had traditionally given the charge to the finance secretary.

Mirza spoke about the JIT report where it was alleged that the SECP official did not protect the minority shareholders as the time of mergers of Atlas Bank, Mybank, Arif Habib Bank with Summit Bank.

“I do not contest the understanding of those who placed this observation in the JIT report, but usually people know that all bank mergers are approved by the State Bank – not the SECP,” he clarified.

He added that there were legal ways to move forward, seek information and correct the wrongdoings but creating hype and an environment of disrespect for institutions was not correct.