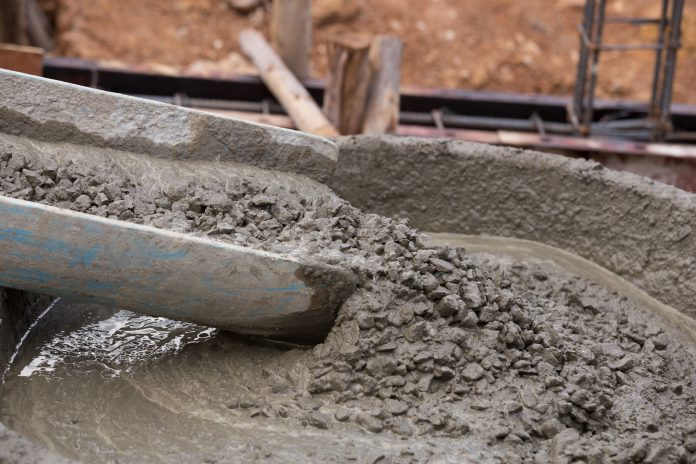 KARACHI: Domestic cement dispatches have declined by 1.41 per cent in the first six months of the financial year 2018-19 as compared to the same period last year.

However, the surge in exports by a whopping 48.01pc in the first six months of this fiscal year compared to last year increased the total depatches by 3.94pc.

According to the All Pakistan Cement Manufacturers Association (APCMA) spokesman, exports were only a minor part of cement sales, as out of total cement sales of 23.11 million tons in the first six months of this fiscal, domestic sales accounted for over 19.557 million tons.

“When domestic cement despatches decline, the cement manufacturers, who have installed cement capacity of over 54 million tons, get very concerned as their survival is linked to domestic sales,” he added.

He said another worrying aspect in this regard was that the decline in domestic cement consumption was more pronounced in the northern region of the country where most of the capacities were installed, adding that domestic cement consumption in the north declined by 5.95pc (15.475 million tons) in the first six months of this fiscal from 16.455 million tons in July-Dec 2017.

The spokesman said that increase in exports was proof that Pakistani cement industry was globally competitive and the industry could earn precious foreign exchange for the country through government support.

He expressed hope that the government would consider development projects to boost domestic cement consumption and employment in the construction sector.