Govt may cut gas cess by 50pc for fertiliser manufacturers 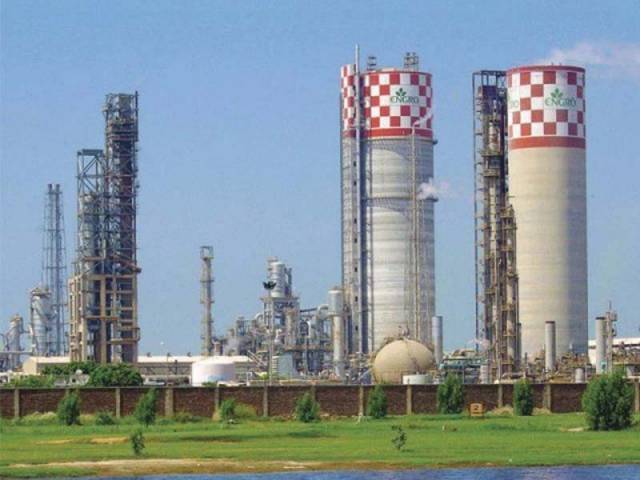 ISLAMABAD: The government is in negotiation with the fertiliser industry to resolve the issue pertaining to gas infrastructure development cess (GIDC) which the industry had not been paying to the government despite charging the farmers since October 2016, it was learnt on Saturday.

They said that different options are currently under consideration, including a 50pc reduction in GIDC for fertiliser manufacturers, adding that current GIDC rate for fertiliser sector is Rs300 per mmbtu for feed gas and Rs150 per mmbtu for fuel gas, while the industry has been charging farmers with Rs405 under the head GIDC over the sale of each bag of urea.

They said all fertiliser manufacturers are accruing GIDC amount on fuel and on feed. Fauji Fertiliser Company (FFC) and Fauji Fertiliser Bin Qasim Limited (FFBL) are accruing GIDC on full production, while Engro Fertilizers Ltd (EFERT) is accruing it only on the base plant (35pc of its total production). If this development (50pc reduction in the outstanding amount and recurring GIDC rates) materializes, then FFC would benefit with one time gain of Rs10.2 per share, followed by FFBL (Rs5.6), EFERT (Rs3.1 /share) and Fatima Fertilizer Company Limited (Rs0.6/share). However, recurring benefit depends on the price of urea.

Sources said that the industry has so far collected approximately Rs35 billion from the farmers but have still not paid GIDC to the government. They said the owners of fertilizer plants have withheld this amount in the company’s bank accounts since October 2016 and they are reaping benefits from the amount withheld.

Farmers are continuously being charged worth Rs405 per bag on account of GIDC but the owners of fertilizer plants, including Engro fertilizer and Fatima fertilizer, have not deposited the amount worth Rs35 billion with the national exchequer due to a stay order, informed sources.

They added that Engro fertilizer has withheld heavy amounts in comparison to the withheld amounts of rest of the fertilizer manufacturers.

A representative of Engro fertilizer, in response to questions pertaining to GIDC, said, “The amount withheld is Rs13 billion, and not Rs30 billion, as legally, they (the government) cannot charge GIDC on our new gas plant.”

Engro fertilizer’s representative, responding to questions put forth by Pakistan Today, also claimed most of the 400/bag impact has been absorbed by the industry and not passed on to the farmer.

When asked why the company has not deposited the collected GIDC amount to the national exchequer, Engro’s representative said the GIDC stay is taken by all industries and not just the fertilizer industry.

“We will pay if the case is decided against us,” the representative added.