Realme C1 – An entry level smartphone and a better choice 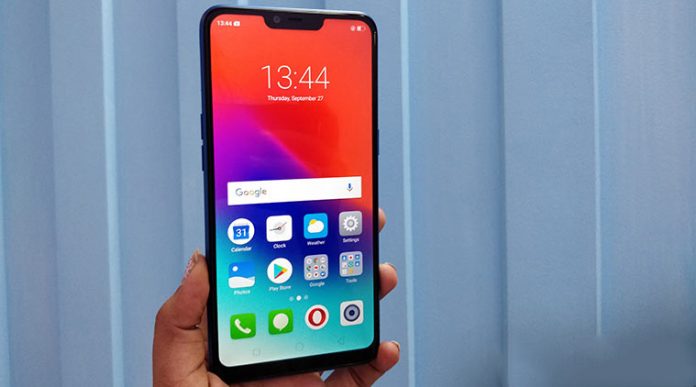 Realme, an emerging smartphone brand that specialises in providing high quality smartphones, has launched in Pakistan on January 02, 2019.

The company has introduced its entry level king Realme C1, a smart phone which looks more expensive than it is because of its superficially attractive backing and notched screen that cannot ever seen on an entry-level handset this is why the Realme C1 is appealing most of the people however the phone has gorgeousness performance.

The Realme C1 has no fingerprint reader for quick authentication but the phone is equipped with face unlock with the help of front facing camera.

The dual sensor of main camera gives more advantages to shoot photos whereas cameras are super functional because of its lenses, the phone offers f/2.2 aperture lens and has a capability to shoot good photos even in low light however the extra sensor of Realme C1 allows for better bokeh shots. The camera feature of Realme C1 also allow to blur the background because of its two rear cameras. For selfies Realme C1 has a 5-megapixel, f/2.2 camera which offer a beauty option for the front-facer. The C1’s Beauty Mode has artificial-intelligence or AI features embedded in it to give you blemish-free skin without overdoing the edits.

With 6.2 inches of LCD on the front, the Realme C1 also gives you more real estate to use for content consumption.

If we talk about the performance of Realme C1 the phone has a faster and more powerful Qualcomm Snapdragon 450, which features a total of 8 CPU cores whereas the 2GB RAM and 16GB storage of phone offers you to install more games, backup files and can safe more images and videos, however the device has a mega battery 4,230mAh which allows it to run longer on a single charge and can support all day usage.

The Realme C1 runs away with a victory in just about all other aspects that matter as well. It looks better, runs faster, lasts longer — all of which add up to a more pleasing Android experience.