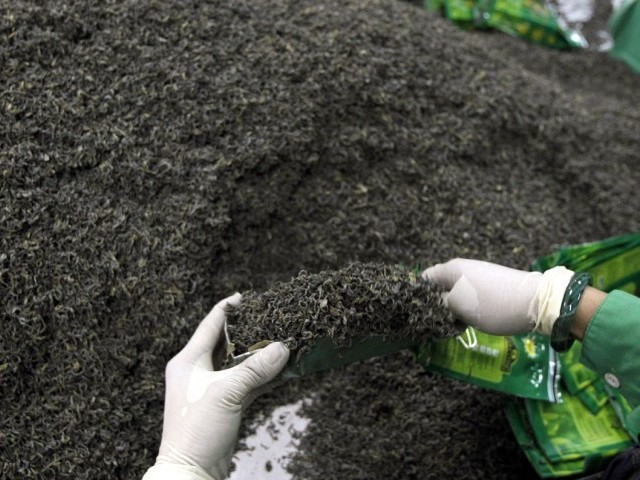 MULTAN: Pakistan is the third largest importer of tea in the world, spending almost Rs54 billion per annum on the commodity, which is regarded as an essential hospitality drink in the country.

According to the information received from Pakistan Bureau of Statistics (PBS), Pakistan imports tea from 17 different countries and the import surged by 8.63 per cent in the first half of 2018-19.

Pakistan imported tea worth over $250 million from July to December 2018, which was higher than over $230 million spent during the corresponding period of the last fiscal year.

These areas are very suitable for growing tea locally.