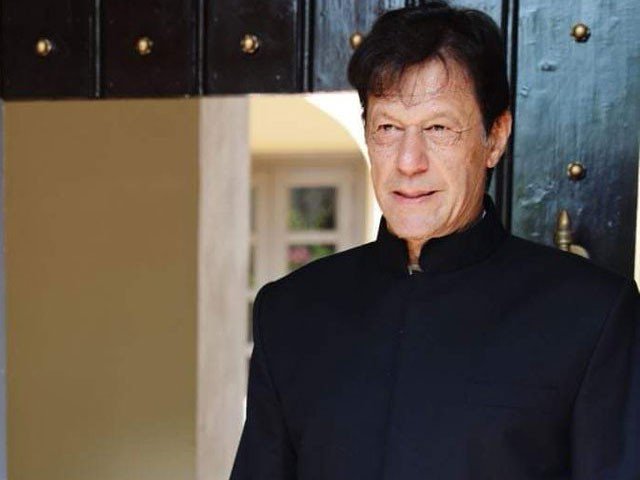 ISLAMABAD: Prime Minister Imran Khan who is on a visit to Qatar is expected to request the authorities to supply $4 billion worth of liquefied natural gas (LNG) on deferred payment and decrease the rate of the commodities.

The premier who is on a two-day official visit to Doha is expected to ask the authorities to extend deferred payment for one year, a government official said, reports an English daily.

Moreover, the PM is likely to request a concessional loan similar to the one provided by the United Arab Emirates and Saudi Arabia to bolster the country’s dwindling foreign exchange reserves.

The previous PML-N administration had reached an agreement with Qatar for a supply of LNG which recommended a revision in prices after a duration of ten years.

At that time, the policymakers were told to review the price of LNG after five years, but the suggestion was rebuffed.

The agreement between Qatar and Pakistan is on a government-to-government (G2G) basis and was reached without conducting a bidding process.

PM Khan is expected to ask Qatar for renegotiating the price and match it with reached with Italian company ENI, which could result in $4 billion saving in the total duration of the contract.

Additionally, the PM will also request Doha to review gas price after every five years instead of the original ten years.

According to a special audit, the LNG deal reached with Qatar is said to have caused Rs63 billion loss to the public exchequer in three years and advised the incumbent government to renegotiate the price with it before February 2019.

Also, during the audit, the auditors noted Pakistan State Oil (PSO) negotiated slope with Qatar Gas which was done at 13.37% is much higher and undesirable in a long-term agreement implemented from February 8th, 2016 which caused an Rs63 billion loss in three years.