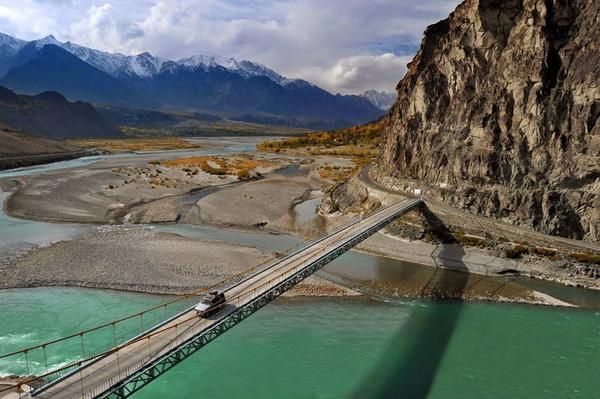 ISLAMABAD: As the apex committee constituted by the federal government has completed its proposals for Gilgit-Baltistan (GB) development plan, Prime Minister Imran Khan is expected to announce a historic GB development package, worth over Rs250 billion, soon.

According to an official source, the apex committee has proposed at least 57 development projects in the five-year development plan (2021-26), which included earlier approved projects, some ongoing projects and some new projects — to be funded by the Center as well as through public-private partnership (PPP).

“The prime minister will soon approve the ‘Socio-Economic Development Plan (2021-26)’ for GB, following which the details of the package would be shared. The apex committee has finalised the ground work on these projects and will submit the entire plan to the PM by next week. The PM may also visit Gilgit to announce the same,” the official source said while revealing the details of the apex committee meeting held on Thursday under the chairmanship of Planning, Development & Special Initiatives Minister Asad Umar.

The development plan included potential projects in the public sector, non-PSDP initiatives, as well as PPP projects, which had been conceived through consultations between GB authorities and federal ministries/divisions. Priority sectors such as clean energy/hydropower, health, education & skill development, tourism, private sector development, agriculture, women’s development, social welfare, and youth have also been included in the plan.

The purpose of formulating the package was to accelerate socio-economic development in GB by increasing the livelihood opportunities for the people and realising the economic potential of the region.

Similarly, projects worth Rs9.8 billion have been proposed in gems, mineral, trade and commerce sectors.

For the development of human resources, which included health, education and skill development, a sum of Rs29.4 billion has been proposed. Besides, Rs5.4 billion would be spent on tourism and allied facilities, Rs13 billion on climate change/environment, and Rs1.3 billion on agri business development.

However, an insider claimed that many of the projects included in the development package were those already approved by various forums and waiting for funding.

In January 2021, the government had decided to announce a major economic package for GB as promised before regional elections in November last year.

The Ministry of Planning had constituted two technical groups to finalise the integrated development plan on the pattern of the recently announced Karachi Transformation Plan.