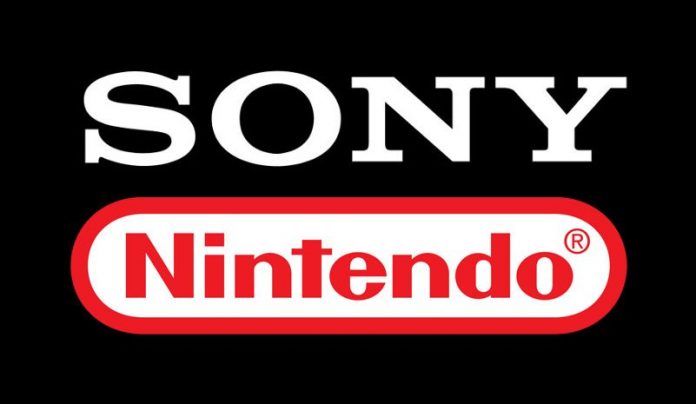 TOKYO: Sony Corp and Nintendo Co Ltd are expected to score strong quarterly earnings this week, as the Japanese gaming giants battle through the next stage in the lifecycles of their consoles.

At Sony, analysts estimate operating profit grew 10 percent in September-December versus the same period a year prior to 388 billion yen ($3.55 billion), with its games segment supported in recent quarters by a string of exclusive hit titles such as “Marvel’s Spider-Man”.

However, with Sony’s PlayStation 4 (PS4) console approaching its sixth year on the market, hardware sales have crested with the gaming unit’s sales expected to peak in the current financial year ending March.

That has left investors eager for any hint from Sony, which announces its quarterly earnings on Friday, about a successor console seen by many analysts as hitting the market in late 2020.

Sony has said it is planning a follow-up device but has not provided details such as a name or timing.

Meanwhile, there are signs Microsoft is planning a counter-attack with its growing focus on cloud gaming, where content is streamed to users.

That is seen by some in the industry as the future of video games and an area in which Microsoft has the advantage as a major cloud computing player.

While its hybrid home-portable Switch is only approaching year three of its lifecycle, a weak games pipeline last summer and a bullish company sales forecast of 20 million consoles for the current financial year ending March has fed scepticism about the prospects for the device.

However, it received a boost with the December release of “Super Smash Bros. Ultimate”, which has sold nearly 3 million copies in Japan alone, according to industry magazine Famitsu.

Market researcher NPD Group said it was the United States’ best-selling game in December, helping the Switch outsell the PS4 to become 2018’s biggest-selling console in that country.

That momentum in software, supported by incoming titles such as “Pokemon” and “Animal Crossing”, has helped lift Nintendo stock 13 percent this year. Shares in Sony are down 0.7 percent.

Investors want Nintendo to do more to cushion itself from the vicissitudes of the console lifecycle, particularly in mobile where it recently scored a modest hit with the role-playing game “Dragalia Lost” developed with CyberAgent Inc.